by News Next Desk
in CRIME, LATEST NEWS, BREAKING NEWS 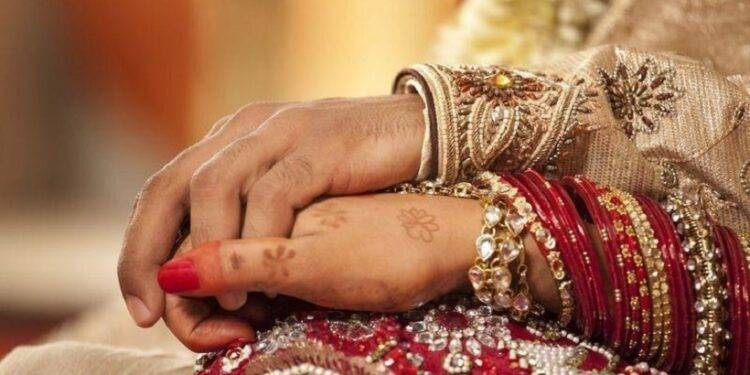 Bengaluru: The woman, working for a software firm, got married to a 31-year-old man in June 2018. It was the second marriage for her husband. She has alleged that; her husband hid the information about his sexual orientation and cheated on her.

She also explained, their marriage was never consummated, according to police. The marriage was arranged by elders and the man worked for a reputed bank. After the couple started living together, the man maintained distance from his wife. Whenever questioned, he said that his first wife cheated on him and he is yet to recover from the shock. Later, he started yelling at her for not bringing enough money in dowry when he ran short of excuses.

He also started throwing silly accusations at her. During the first lockdown, she observed her husband was always chatting on mobile phone. His behaviour became weirder during the lockdown. During the second lockdown, she started checking his phone after growing more suspicious about him. She discovered that her husband has put up his profile on gay dating apps and was chatting with multiple partners.

Once the lockdown restrictions were lifted, she lodged a complaint with the woman’s helpline against her husband. Though, he refused to accept his sexual orientation in the initial stages, the husband agreed that he put his profile on dating apps.

Not leaving out of sadness, Decided to Resign 2 Months Ago: BS Yediyurappa

IMD issues alert for heavy rainfall predicted in these two states from tomorrow.

IMD issues alert for heavy rainfall predicted in these two states from tomorrow.