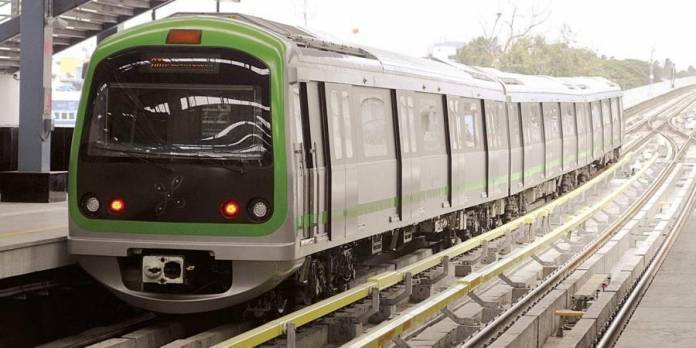 Bengaluru: Bengaluru metro services between Nadaprabhu Kempegowda Station, Majestic and Mysuru Road on Purple Line will be partially suspended for eight days from 21 March to 28 March.

However, there will be no such disruption in the rest of the Purple Line, between Majestic and Baiyyappanahalli. “This is in connection with the pre-commissioning of the extension line of East-West Purple Line from Mysuru Road to Kengeri, and modification works of the signalling system of Magadi Road-Mysuru Road section,” stated Bangalore Metro Rail Corporation Limited chief public relations officer BL Yashavanth Chavan.

The metro Services on the purple line will be available only between Baiyappanahalli and Nadaprabhu Kempegowda Station, Majestic from 21 March to 28 March. Whereas the normal metro train services in the Purple Line will resume from 7 am on 29 March. However, the services on the Green Line, between Nagasandra and Silk Institute stations, will run as per schedule.