by News Next Desk
in BENGALURU 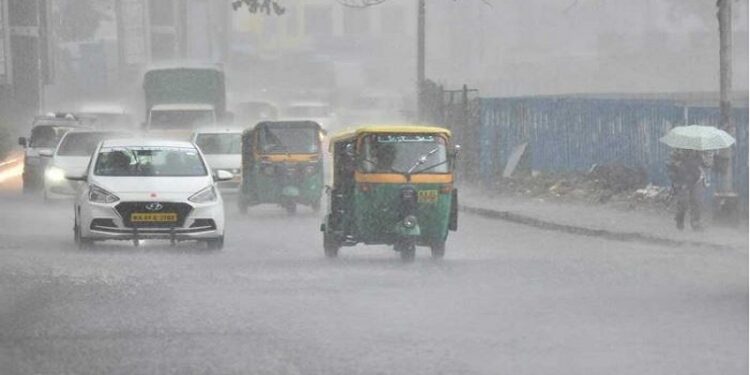 Consequently, CM Basavaraj Bommai announced that 8000 borewells under the Bangalore Water Supply & Sewerage Board (BWSSB) would be restarted to supply water in disrupted areas. The government will also supply water through tankers to the areas with no borewells to prevent any disruption of the water supply in the city. Further, the CM said that the area of Bengaluru got expanded due to the inclusion of 110 villages into the BBMP limits, which has also cropped up new problems.

CM Bommai has announced to remove encroachments of roads, canals, and rajakaluves and install the gates for waterholes. The decision was taken after Bommai held a meeting with BWSSB members, deputy commissioners of 15 districts, and senior officials in regard to rain and floods in the state. Yesterday, the Karnataka chief minister announced Rs 300 crore to tackle the flooding in the capital city of Bengaluru.

Bommai said that the government has taken a decision to release Rs 600 crores for the management of floods in Bengaluru and other districts. Bengaluru alone has been allocated 300 crores for the purpose. Rain has wreaked havoc on Karnataka’s Bengaluru, which saw severe waterlogging and heavy traffic congestion in several parts of the city due to poor infrastructure.

The city, home to various global companies as well as home-grown startups, has received 162% more rainfall than average since the beginning of the wet season on June 1. Further, the Meteorological department has predicted heavy rains in south and north interior Karnataka for the next four days. The state has already received 144% excess rain during the last week of August, and in the first five days of September, the state has received 51% excess rain.