Bengaluru airport to get ₹66 crore statue of Kempegowda next year 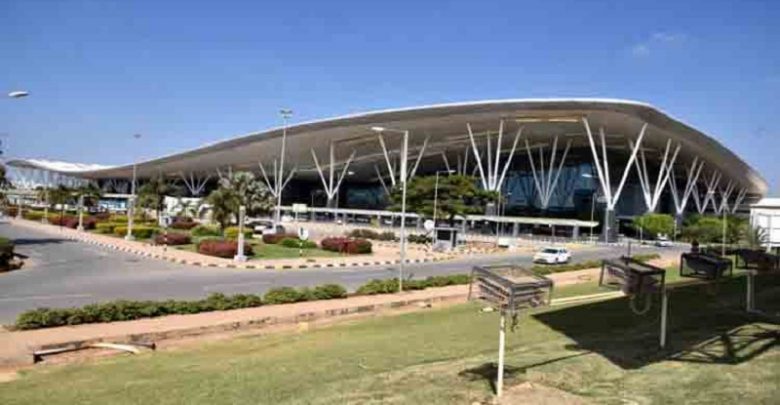 New Delhi: The construction of the 108-feet-tall bronze statue of Nadaprabhu Kempegowda, in front of the international airport, will be initiated on the June 27, said Deputy Chief Minister and Vice President of the Kempegowda Development Authority Dr. CN Ashwathnarayan.

The Deputy Chief Minister informed that Kempegowda ‘s 511th Jayanti is on June 27, and on that occasion, pooja will be performed to launch the construction project. A model of the statue is ready and will be finalised after the approval of Karnataka Chief Minister BS Yediyurappa. The work is expected to be completed in a year, and the statue is estimated to cost around ₹66 crores, he said.

Anil and Ram Sutar, the renowned artist who built the statue of Gandhiji in Bengaluru, will also build the Kempegowda statue and are expected to sign the contract soon. Ashwathnarayan further said, “With spending of ₹80 crore on the project, it will be one of the major attractions.” The International Airport Agency has agreed to commence work on the 23-acre site next to the statue, and the area will be developed in a special way. He added that Adec has prepared a comprehensive project report for both the projects.