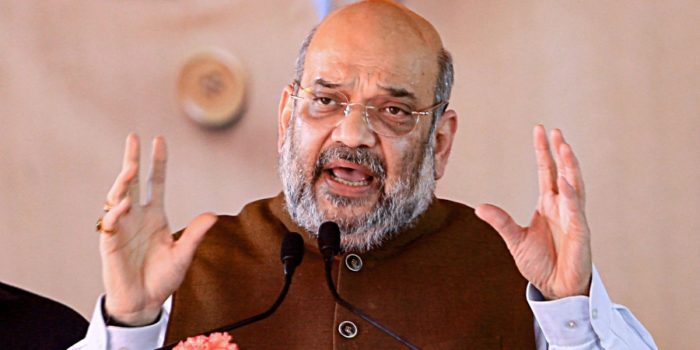 Chief minister Mamata Banerjee could be in for further trouble with Shah stepping in amid an ongoing feud between the Centre and the state over handling of covid-19 cases. The State Government of West Bengal is not allowing the trains reaching to WB. This is injustice with WB migrant labourers.

This will create further hardship for them.” Shah said in his letter. Earlier this month, the Union home ministry provided major relief to stranded migrant labourers, tourists and students with fresh orders to states, permitting inter-state movement of all stranded people. Union home secretary Ajay Bhalla had written to the West Bengal chief secretary earlier this week, seeking an explanation after the state reported the highest covid-19 mortality rate in the country.

The Centre has been taking the state to task repeatedly for not cooperating with it in its fight against the pandemic and obfuscating facts and figures which are imperative to deciding the extent of the outbreak in the country.