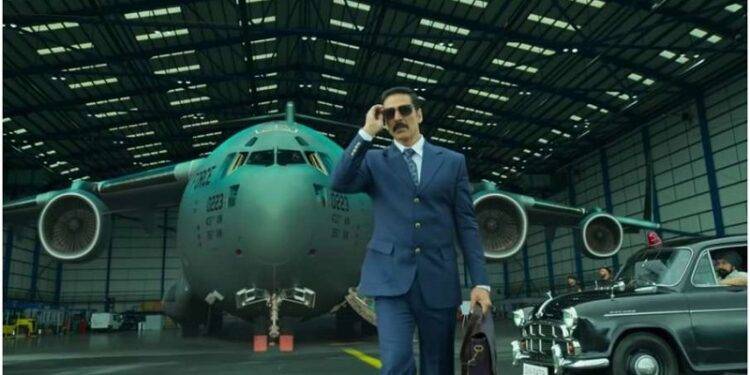 Vaani Kapoor and Akshay Kumar starrer film Bell Bottom is one of the much-awaited films of the year. As theatres are reopening with limited occupancy in several places in the country, makers of the action thriller are now planning to release the film in theatres. Now the trailer of the film has been released by the makers.

Akshay Kumar impresses one and all with his brilliant performance as the RAW agent in the espionage spy thriller. This is undoubtedly yet another film where the ‘Khiladi of Bollywood’ picked up a story that needed to be told and blew away everyone with his performance.

‘Bell Bottom’ will hit theaters on August 19, becoming the first Bollywood project to take this step. The makers of the Akshay Kumar-starrer have also revealed that the movie will arrive in 3D. The cinema hall owners and distributors have reportedly pinned all their hopes on this film.