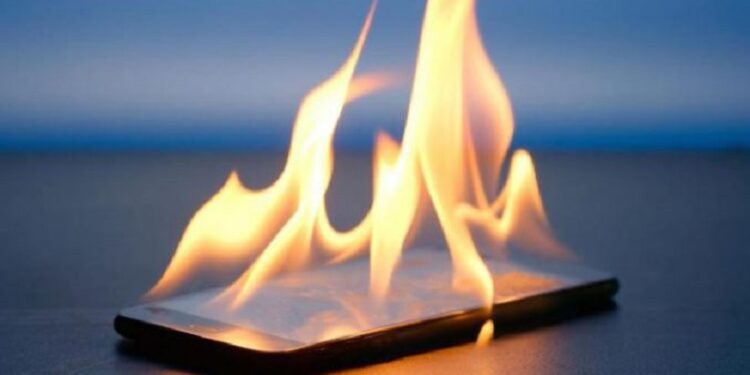 No case has been registered so far in connection with the death of the child. But the police said that the reason was the negligence of the parents. The child’s father, Sunil Kumar Kashyap, is a laborer and lives in an under-construction house with no electricity connection along with his wife and children. The mobile phone was charged with the help of solar plate and battery. The wife worked at home along with her children.

After dinner, she put her children to bed, put the child to bed separately and charged her mobile phone in the room where the child was sleeping. While Kusama was talking to her neighbour, she heard her daughter shouting for help and came running. The mother was shocked when she came and saw.

We are quite poor and use keypad phones. The phone is charging using the USB cable but the adapter is not connected, that’s why it exploded. We did not have much money for treatment in a private hospital. Sunil’s brother Ajay Kumar expressed helplessness saying that if he had been admitted to a better hospital, the child’s life could have been saved.

The family members refused to file a complaint. The investigation revealed that the child died due to mobile phone explosion. SHO of Faridpur Police Station Harveer Singh informed the media that the dead body has been handed over to the family members.