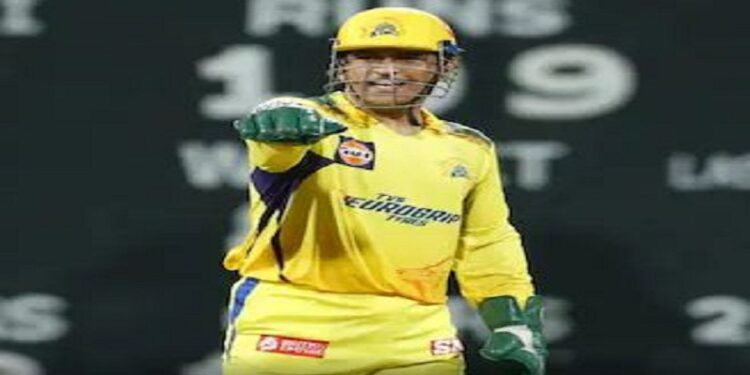 In the CSA T20 League, the CSK franchise was ready to use Chennai Super Kings captain MS Dhoni as a mentor for the Johannesburg team. BCCI also asked permission for this. But BCCI refused the permission and gave its own reasons for it. “No Indian player can participate in any league in the world unless he retires from all forms of cricket including IPL, domestic cricket. “Any player who wants to participate in other T20 leagues should sever all ties with the BCCI,” said a BCCI official.

In the wake of this clear direction from the BCCI, the CSK franchise has abandoned the decision to appoint MS Dhoni as a mentor for the Johannesburg Super Kings team in the Cricket South Africa League. Dhoni, who is a legendary captain, has led the Chennai Super Kings team to the title of champion in the IPL 4 times.

Also Read: Scored century in the first match; his career ended in 11 matches

He has also won two Champions League trophies. Cricket South Africa has decided to conduct a T20 league on the model of IPL, and six teams have been bought by IPL franchises.