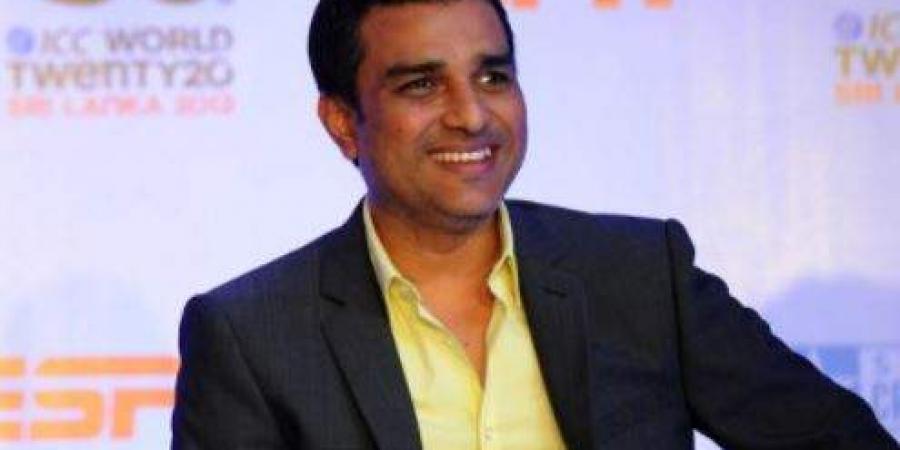 Mumbai: Ahead of the upcoming Indian Premier League 2020 season, BCCI removed former Indian cricketer Sanjay Manjrekar from its panel of commentators. Amidst the worldwide panic caused by the highly-contagious Coronavirus outbreak, a major news issued by the Board of Control for Cricket in India (BCCI) went completely unnoticed. According to reports, the BCCI recently dropped former Indian cricketer Sanjay Manjrekar from its commentary panel. During the first washed-out ‘Ind vs SA’ ODI affair in Dharamsala, Sanjay Manjrekar was not present at the venue while the other commentators from BCCI’s panel like Sunil Gavaskar and Murali Kartik were present.

Sanjay Manjrekar was part of the International Cricket Council’s (ICC) commentary panel for many major ICC events ever since he took up the commentary gig post his retirement in 1996. While Manjrekar is one of the most experienced commentators in the world, the former Mumbai captain has been involved in quite a few controversies over the years. Meanwhile, apart from a statement, no particular reason has been released by any official stating as to why Sanjay Manjrekar was dropped.

While issuing a statement to the reporters, a BCCI source simply said that the esteemed former cricketer is excluded from its commentary panel because of the fact that BCCI are not happy with his work. It is to be noted that the BCCI is also planning to exclude Sanjay Manjrekar from the upcoming Indian Premier League (IPL 2020) season panel, should the tournament go ahead with its postponed date of April 15.

Hundreds of prisoners to be deported in kuwait

Hundreds of prisoners to be deported in kuwait