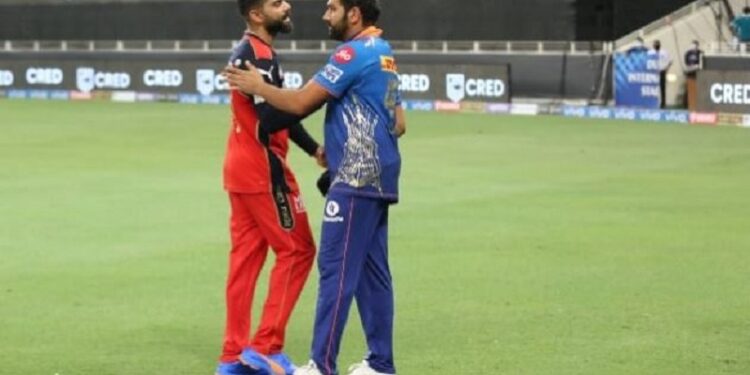 Australia’s Big Bash League (BBL) was the first to introduce the concept in the sport. And now, the Board of Control for Cricket India (BCCI) aims to pull off a similar as they have decided to introduce an ‘impact player’ rule in the T20 format for the impending Syed Mushtaq Ali Trophy season starting October. BCCI introduced new rules: Extra player can play from IPL 2023.

When it comes to the game of cricket, the Board of Control for Cricket in India has always been doing something that can raise the bar of the game. Earlier on September 17, 2022, reports surfaced that the BCCI is developing an Impact Player Rule that might be a part of the upcoming season of the Indian Premier League (IPL 2023). The main feature of this rule will be to allow more than 11 players to take the field in a game of cricket.

This rule is certainly not new for any sports fan and has been used accordingly both in Hockey and soccer. Similar to how things are done and managed in both these sports, cricket might end up following the same path. The specialty of the rule is that it can be implemented in the first 14 overs of each innings which will give teams a better chance to put their plans in place and increase their chances of winning a match.

After the 14th over ends, the rule can’t be implemented. Reports suggest that the testing of this rule might begin with the commencement of the upcoming Syed Mushtaq Ali Trophy. This development is somewhat related to the Super-Sub rule that was introduced in cricket a few years back. The rule has been named “Impact Player”. This is almost similar to the “X-factor” rule that is a part of the Big Bash League and allows the teams to play with 13 players.

But before it debuts on the big stage, the new rule will be tested in the domesticate circuit just to determine the flaws and intricacies involved with it. As per sources close to the BCCI, it is said that the board has sent a circular to all the circular which says that the new rule has been put in place due to the rise of viewership in the shortest format of the game. As of now, the rule sounds like an amazing prospect and is bound to create curiosity and excitement among the fans of the game