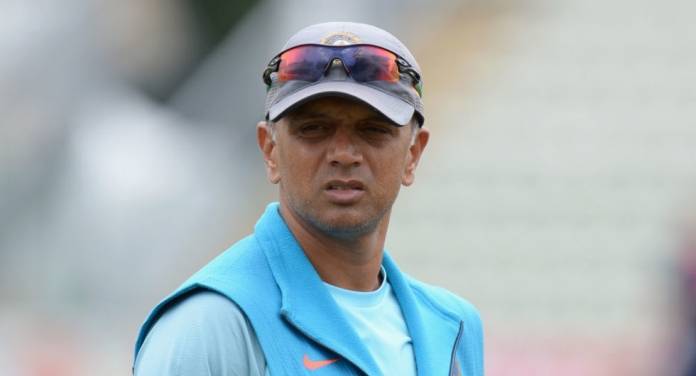 Former BCCI president and renowned politician Sharad Pawar has revealed Why Rahul Dravid Decided to Step Down from Captaincy. How former Indian captain Mahendra Singh Dhoni got the charge of the Indian cricket team back in 2007.

He said that Master Blaster Sachin Tendulkar suggested Dhoni’s name for India’s captaincy. Before Dhoni, Rahul Dravid was leading the Indian team but he told Pawar that he doesn’t want to remain the captain during 2007 England Test series.

“I told Sachin that if both of you and Dravid do not want to lead the side, how will we go about things? Then Sachin told me that we have one more player in the country who could lead the side and his name is none other than MS Dhoni.  After that, we gave the leadership to Dhoni,” he added.