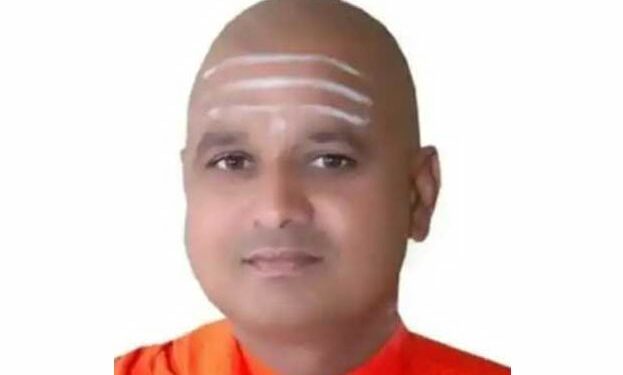 Two women were talking disparagingly about Swamiji. An audio of two women talking about his misbehavior with women has gone viral for the past week. It is said that Swamiji was deeply offended by this. Now it is said that Basava Siddhalinga Swamiji has committed suicide due to this reason in Belagavi district.

Exact reason for the extreme step taken by swamiji is not yet known. It is said that he has written a death note. But the police have not yet disclosed the contents of the same. Bailahongala police reached the spot and conducted investigation.