Banks will be open for only two days between March 27 and April 4. Check dates here 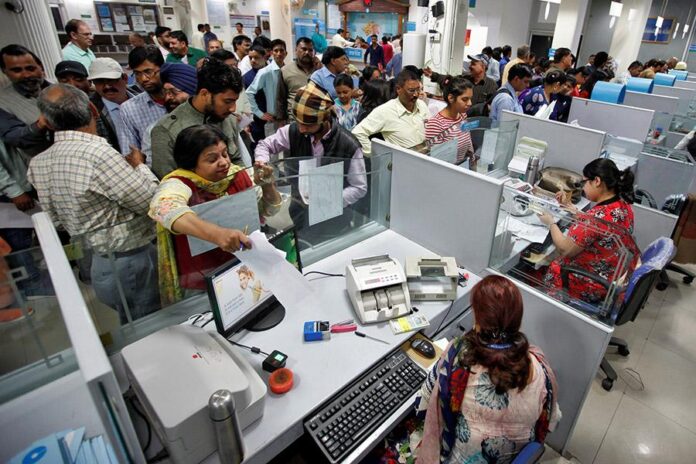 New Delhi:Bank customers need to note that between March 27 and April 4 the banks will be closed for a long period of time and there are just two working days in between, so it would be a better idea to get all the pending work done by this week itself.

Banks will be closed consecutively for three days from 27-29 March on account of the Second Saturday and Holi festival all over India. In Bihar’s capital Patna, bank branches will remain closed for four consecutive days as March 30 is also a holiday as per the Reserve Bank of India (RBI) holidays list.

Though March 31 is not holiday customers are not entertained as it’s the last day of the financial year. Again, on April 1, banks close their yearly accounts and April 2 is Good Friday, so banks will remain shut across the country.

Check important dates before visiting your branch this week and the week after:

30 March- Holiday in Patna branch. All the other branches will be functional.

According to the details with the RBI calendar, other than four Sundays and two Saturdays, banks will remain closed on gazetted holidays all over the country. However, other bank holidays vary from state to state.