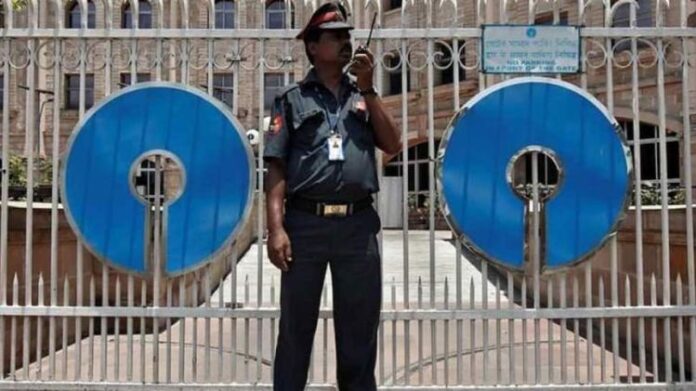 New Delhi: Banks across India will remain closed for 15 days including second, fourth Saturdays and Sundays in the month of April, according to the Reserve Bank of India (RBI) holidays calendar.

Out of these, eight holidays are on account of various festivals and the bank closing day (April 1) while the rest are regular holidays including four Sundays and two Saturdays. As per RBI’s website, bank holidays in April 2021 include various festivals like Ram Navmi, Good Friday, Bihu, Babu Jagjivan Ram’s Birthday. Tamil New Year etc. The banks will also remain closed from March 27-29, on account of the fourth Saturday and Holi. Bank branches will remain open on March 31.

Here is a complete list of bank holidays in April:

• 1 April – To enable Banks to close their yearly accounts