Banks Holiday: Banks will close 13 days from next week 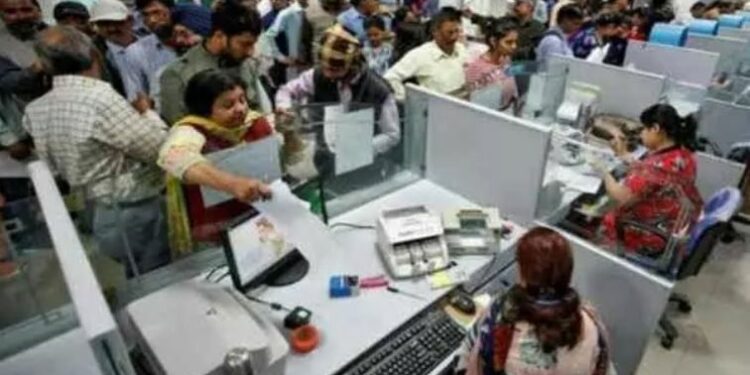 Banks will remain closed for a total of 13 days in September, Banks Holiday: Banks will close 13 days from next week. According to a list of holidays issued by the Reserve Bank of India (RBI). These holidays include festivals, second/fourth Saturdays, and Sundays; however, it is important to note that on festivals, except for the state(s) in which a particular festival is celebrated, banks in other parts of the country function as usual.

All banks remain closed only on national holidays, second/fourth Saturdays and Sundays. Also, days on which these financial institutions are non-functional, online banking services continue to be available.