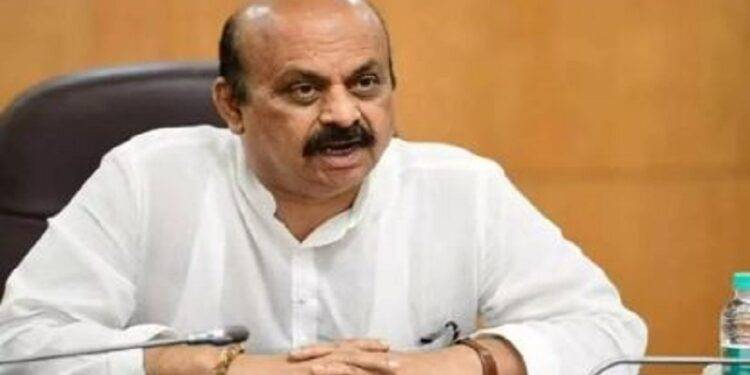 Nowadays it is very common for people to take loans from banks or other financial institutions for any reason. Yes, because need of the people, it has come to light in recent times that people are having a lot of trouble by taking large or small amount of money in the form of loans from banks and other financial institutions and then not being able to repay it. Bank loan rules change: CM Bommai (Basavaraj Bommai) give good news to people.

The Government has noticed that borrowers are poor and they take loans from banks or other financial institutions for any purpose, but end up losing their lives because of the problem. At the time of making a loan, the banks sign the loan document and some other documents, and when people do not pay the loan, they start giving trouble by holding the signed characters.

The state government has noticed that so many farmers in the state have taken loans for the purpose of agriculture and then are struggling to repay the loans and so many farmers are losing their lives. Yes, the Chief Minister of the state has now promised to implement a new rule regarding the Bank Loan Payment rule.

Talking about farmers’ bank loans in the ceremony, Chief Minister Basavaraj Bommai has promised that they will take a decision to cancel the confiscation of their property by any bank and financial institutions because they have not paid the loan money.

The CM Bommai spoke while participating in the 30th Tribute Ceremony of Taralabalu Jagadguru Lingaikya Shivakumar Shivacharya Mahaswamy organized by Sirigere Sri Taralabalu Jagadguru Brahanmath on September 24. State Chief Minister Basavaraj Bommai has given a statement that banks and financial institutions will abolish the rule of confiscating the property of farmers for repayment of loans.

Also Read: Heavy rainfall alert in these south states in next 3 days

Also Read: How to delete duplicate contacts on mobile: Here’s the trick

Speaking at the event, Bommai said that this rule will be implemented in all banks and financial institutions. Farmers have been promised to implement some significant changes in the bank loan repayment rules. At present, this promise of the government has been greatly appreciated in the state and if this rule is implemented, the properties of many farmers will be saved.