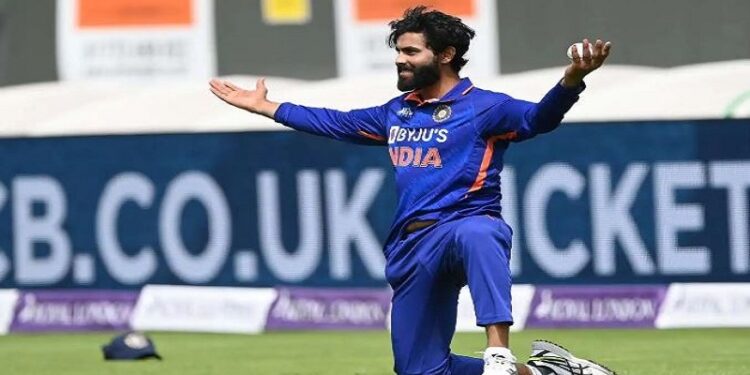 All-rounder Ravindra played a vital role in India’s victory in the first league match against Pakistan. Jadeja, who was in the crease at number 4, not only scored 35 runs in 29 balls with the help of 2 fours and 2 sixes, but also added valuable 52 runs for the 5th wicket with Hardik Pandya and was the reason for the team’s victory. But Ravindra Jadeja is out of the entire tournament due to injury problem even before the start of Super-4 stage matches. Bad news for Team India: Ravindra Jadeja out of Asia Cup 2022.

Also Read: IMD issued heavy Rainfall alert in these states for next 3 days

Afghanistan Vs A2: 09 September, Dubai