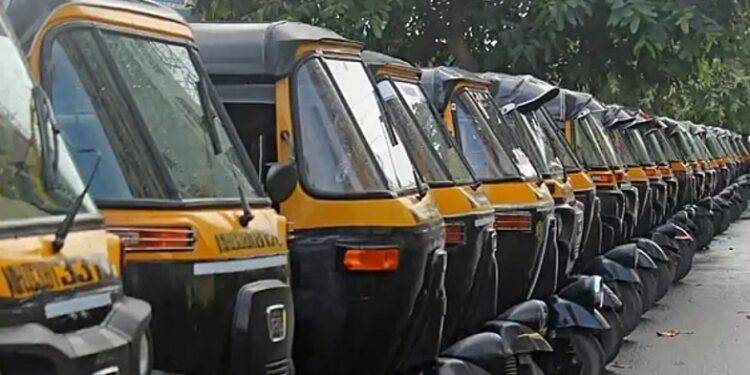 The meters have to be calibrated by November 30, 2022 and until then, the autos and taxis will be allowed to use the old tariff cards, read the circular issued by the Regional Transport office. The government decision comes after the auto, taxi unions threatened to go on strike thrice in the last two months Maharashtra government.

Beyond this minimum flag down distance, passengers will have to pay Rs18.66 per km instead of Rs16.93 per km for taxis and Rs15.33 a km instead of 14.20 (per km) for auto-rickshaws,” the release said. The MMRTA has informed that the hiked fare of Mumbai taxi and auto will come into effect from today, 1 October.

The existing fare for around 60,000 taxis and about 4.6 lakh auto-rickshaws in MMR has been in force since 1 March, 2021. As per the release, the MMRTA has given two months between October 1 to November 30 for the recalibration of fare metres installed in taxis and auto rickshaws.

Blue-silver ‘Cool’ cab taxis- The minimum base fare is hiked to Rs40 per km from Rs33 per km, and thereafter the per km fare of these cabs will be Rs26.71.