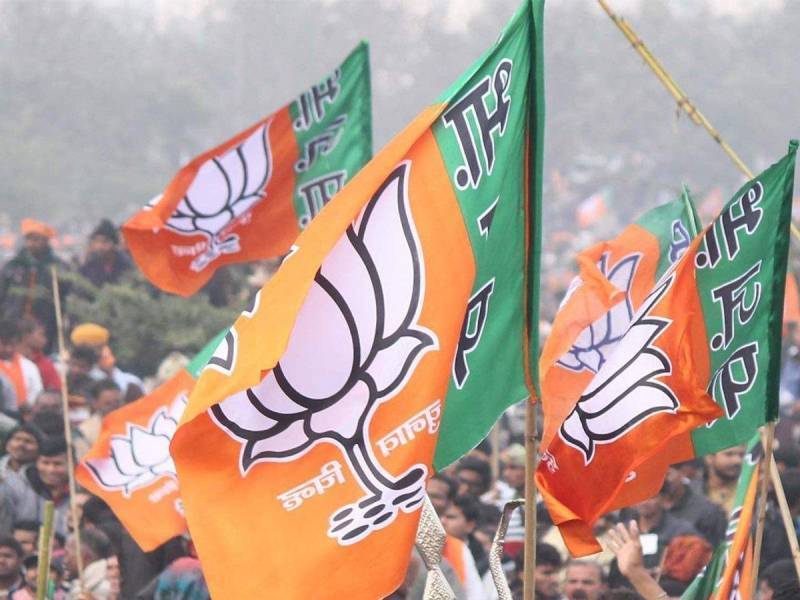 Counting of votes for the Assam assembly elections began at 8 am Sunday amid strict health protocols, as it is taking place amid a raging second wave of COVID-19.

A three-tier security apparatus has also been arranged at the 331 counting halls across the state that voted in three phases on March 27, April 1 and April 6. As per the early trends, the ruling BJP-led NDA is leading in 22 seats, while the Grand Alliance spearheaded by Congress is ahead in 15 places.

Also, the newly formed Assam Jatiya Parishad-Raijor Dal alliance is leading in four assembly seats. BJP candidates are leading in 16 seats, while those of its ally AGP in six. The Congress has established initial leads in 14 places and AIUDF in one.