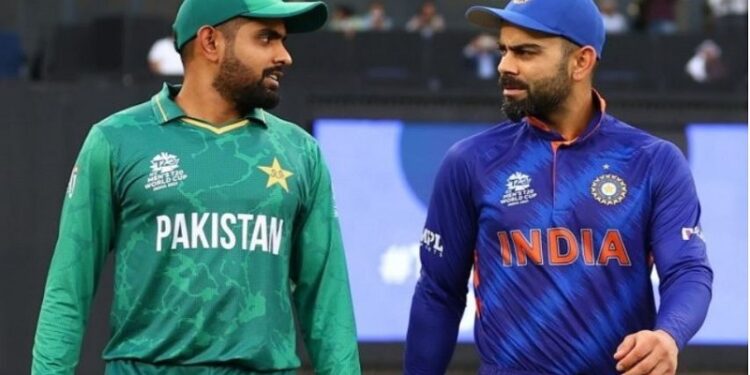 The 15th edition of the Asia Cup cricket tournament will begin tomorrow (Saturday) with the first match of the tournament between Sri Lanka and Afghanistan. Defending champions India, who have won a record seven-time Asia Cup 2022 trophy, India vs Pakistan face in their first match at the Dubai International Cricket Stadium on Sunday. Asia Cup from tomorrow: Schedule, Live Streaming, Timings, Complete Details.

Pakistan team has won the Asia Cup 2 times. The Asia Cup tournament will be held in the T20 format in the background of the ICC T20 World Cup tournament to be held in the month of October-November. In their 2nd league match on August 31, Rohit Sharma-led India will face qualifiers Hong Kong. India, Pakistan and Hong Kong have been placed in Group ‘A’ while five-time champions Sri Lanka, Afghanistan and Bangladesh have been placed in Group ‘B’.

India Vs Pak 3 face to face?

India and Pakistan teams are likely to meet 3 times in the Asia Cup tournament. India Vs Pakistan is sure to face off twice in the League and Super-4 stages. If both the teams enter the final, they will meet for the third time in just 15 days in the tournament with the final match to be held at the Dubai Ground on September 11.