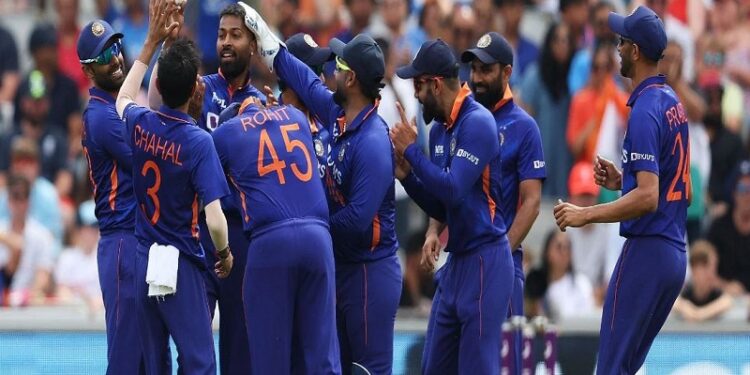 After the poor bowling performance of Team India in the Asia Cup, BCCI is now planning to make a significant change in the team. In particular, it is reported that the selection committee has discussed the possibility of Mohammed Shami, who was deprived of the opportunity from the T20 team after the 2021 T20 World Cup, again in the team. Asia Cup big lose: BCCI going to select the top player again.

Accordingly, Mohammed Shami will again appear in the blue jersey in the upcoming T20 series against Australia and South Africa. Mohammad Shami was not considered for T20 cricket after the 2021 T20 World Cup. Also he was selected only for ODI and Test teams. But in this time’s IPL, Shami, who had shown the best bowling for Gujarat Titans, was brilliant by taking 20 wickets.

However, Shami was not given a chance in the T20 series against South Africa, West Indies and England. Also, Avesh Khan and Arshdeep Singh were selected for the Asia Cup. Now, after the terrible performance of Team India’s bowlers in the Asia Cup, BCCI has offered to give Shami a place in the T20 team again.

The series against Australia will begin this month with three matches to be played in Mohali, Nagpur and Hyderabad on September 20, 23 and 25 respectively. A BCCI official said that Shami will be allowed again in this series. However, it is still not certain whether Mohammed Shami will appear in the T20 World Cup.

Overall, the result in the Asia Cup has taught a new lesson to the BCCI, which was ready for a new experiment despite the unavailability of experienced pacers. Thus, it is clear that the selection committee has decided to select the best performing bowlers through the series to be held before the T20 World Cup. Because of this, it is being analyzed that Mohammad Shami is being offered a place in the team again.