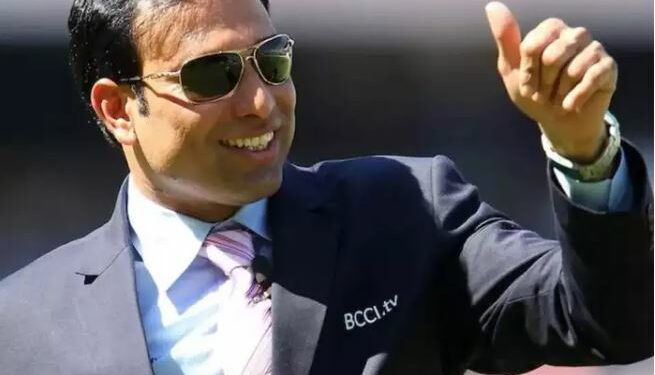 In the wake of India head coach Rahul Dravid testing positive for COVID, reports suggest former cricketer VVS Laxman has been kept on standby to take charge. The Rohit Sharma-led side left for Dubai on August 23 in Asia Cup 2022 but Dravid did not go along with the players. Asia Cup 2022: VVS Laxman Team India Head Coach.

As per a report on InsideSport, Dravid would be retested again on Thursday before a final call on this is taken. As per the same report, BCCI has asked VVS Laxman to be on the standby for next 48 hours. Rahul Dravid symptoms are mild. So we will wait and decide later whether we need to send VVS Laxman as his replacement or not.

cricketer VVS Laxman is already in Harare and they are supposed to take a flight to Dubai today. We can ask Laxman to stay back for a few days in Dubai until Dravid’s situation gets clear. We have asked Dravid to undergo another test,” a BCCI official was said to media. This won’t be the first time that Laxman has stood in for Dravid.

But, the Asia Cup challenge might be a little too big for Laxman who is officially the director of the National Cricket Academy (NCA) in Bengaluru. India will open their campaign against Pakistan on August 28 and will play their second match against a Qualifier on August 31. The Rohit-led side would like to start their campaign with a win.