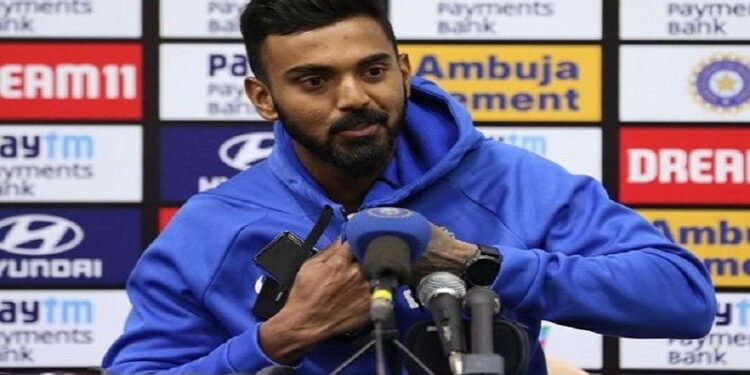 The Asia Cup will be played in T20 format in Dubai and Sharjah from August 27 to September 11. Team India top player Lucknow Super Giants Captain KL Rahul is expected to reclaim his place back in the Indian team along with seamer Deepak Chahar when the squad will be selected for the Asia Cup on August 8. Asia Cup 2022 T20 series: Team India squad KL Rahul enter.

KL Rahul was supposed to make a comeback for the away ODI series in Zimbabwe but a bout of COVID-19 has apparently delayed his recovery from the sports hernia surgery he underwent recently. What would be interesting is to find out whether the selection committee, headed by Chetan Sharma, picks a usual squad of 15 or extend it to 17, keeping in mind a chance to try out all possible options.

The Indian squad for the Asia Cup will provide a fair idea about the team’s composition for the World Cup T20 series as the team is set to play around a dozen games before its game at the showpiece against Pakistan at the MCG on October 23. While Rishabh Pant and Suryakumar Yadav have been Rohit Sharma’s opening partners in the last six T20 games, Rahul will get back his place at the top of the order in this line-up.

“KL Rahul doesn’t need to prove anything. He is a class player. Whenever he plays T20, it is always as a specialist opener and that would continue. Surya and Rishabh are set to play as specialist middle-order batters going forward,” a BCCI source told PTI on conditions of anonymity. One of the most prolific IPL performers, Rahul has often been criticised for his dated approach while opening the innings in T20Is.