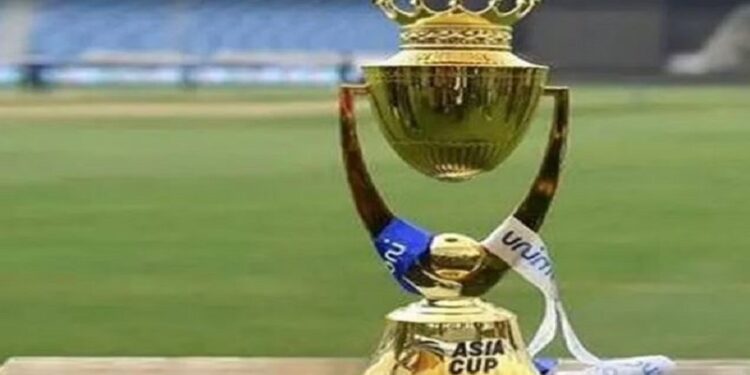 The first round matches of Asia Cup have been completed. Out of 6 teams, 4 teams have entered the Super 4 stage. That means Bangladesh and Hong Kong teams who lost 2 matches in the first round are out of the Asia Cup. Teams from India, Pakistan, Sri Lanka and Afghanistan will compete in Super 4. Asia Cup 2022 Super 4 stage: New rules, format, schedule.

Super-4 means a match of four teams. The matches will be played here in round robin format. That means there is no group. Instead one team will play 3 matches against the other 3 teams. Accordingly, the Indian team will play against Pakistan, Sri Lanka and Afghanistan in Super-4. Here too there will be a point table, in which the first and second place teams will enter the finals.

This means that if they win the next three matches, Team India will be assured of entering the finals. Even if they lose in one game, they will have to go for the net run rate. Here, the teams that win the most matches among the 4 teams will enter the finals. If all other teams win equal matches, net run rate will have to go. That means there will be no semi-final matches in Super-4. Instead, the first and second place teams in the points table will play the final.

In the first round of this year’s Asia Cup, India-Pakistan faced each other. In the first match, Team India beat Pakistan by 5 wickets. Now the two teams are facing each other in the Super-4 stage as well. In the Super-4 points table, if India-Pak occupy the first two positions, they may meet again in the final. So we have to wait and see whether India-Pak will play 3 matches through a single tournament.