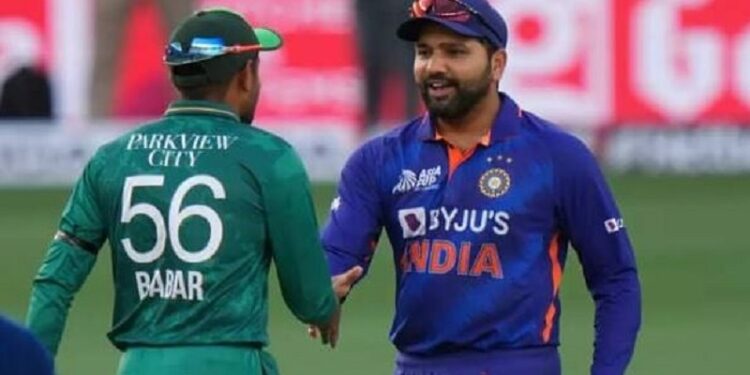 As per the rule of Super 4 stage, each team will compete against the remaining three teams. Thus India and Pakistan will face each other again. Super 4 stage match will start from today (Sept 3). In the first match, Afghanistan and Sri Lanka of Group B will face each other. Sunday’s match has attracted a lot of interest as it will be another high voltage match between India and Pakistan.

There will also be a point table in the Super 4 stage, in which the first and second placed teams will enter the finals. That means that the teams that get the top and second positions in the points table will face each other in the final match. The Asia Cup 2022 final will be held on September 11 at the Dubai International Cricket Stadium.

Ravindra Jadeja Out from Asia Cup 2022

Team India, which has entered the Super-4, has faced a big setback. Ravindra Jadeja, the team’s all-rounder, is out of the Asia Cup tournament. Jadeja ruled out due to knee injury. BCCI has informed that Jadeja will not be able to play in the Asia Cup due to injury and Axar Patel has been included in his place.

Jadeja has been ruled out of the team due to an injury to his right knee. It is not known how serious Jadeja’s injury is, but with the T20 World Cup around the corner, the news has come as a thunderbolt for Team India.