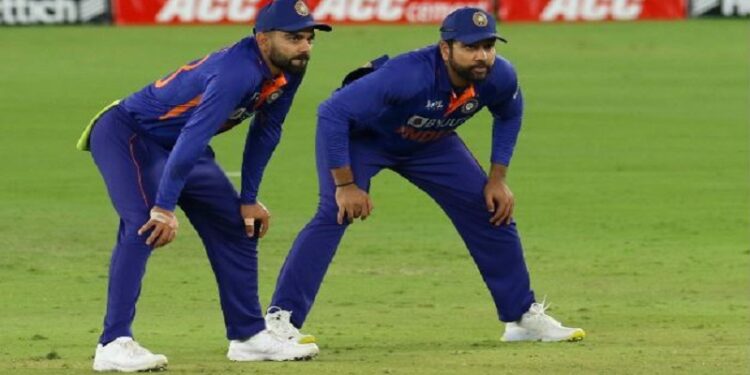 Rohit Sharma lead India starts their campaign in the Asia Cup 2022 on Sunday against arch-rivals Pakistan. India is in Group A of the Asia Cup, which also includes Hong Kong, which qualified for the continental tournament on Wednesday by defeating the United Arab Emirates in their final qualifying round match. Asia Cup 2022 start from today: strongest playing XI for IND vs PAK match.

The tournament kicks off on August 27 with a match between Sri Lanka and Afghanistan. Meanwhile, the Indian cricket team it seems has decided on its playing XI for the game IND vs PAK. The unpredictability of the T20 format and the growth of the game in the region could make the Asia Cup 2022, beginning Saturday, the most closely fought edition ever.

Pakistan legend Wasim Akram has already predicted the six-team tournament as having the potential to showcase quality that has never been seen before. in Asia Cup 2022 Leaving aside the lone qualifier Hong Kong, the five other teams including record seven-time champions India, Pakistan, Sri Lanka, Afghanistan and Bangladesh can beat each other on their day.

The tournament Asia Cup 2022 , which is being staged in the T20 format after six years, had to be moved to the UAE after hosts Sri Lanka expressed their inability to organise it back home amid the economic crisis faced by the island nation.

Ravichandran Ashwin is also another possibility ahead of Jadeja. With Yuzvendra Chahal being the premier spinner, Ashwin could take the place of 2nd spinner ahead of Jadeja in certain conditions. The Top 6 including Hardik Pandya are automatic selection and will make it to the Playing XI of all matches in Asia Cup 2022.

Also Read: A huge increase in the price of gold as the weekend comes. Here is the today’s gold price

However, there may be changes in the positions. Suryakumar Yadav passed the opening job with flying colours. KL Rahul, who is still making a comeback from injury and hasn’t done so well as per Rohit Sharma’s template, can be dropped to No 4 in the middle-order.

A huge increase in the price of gold as the weekend comes. Here is the today’s gold price

A huge increase in the price of gold as the weekend comes. Here is the today's gold price