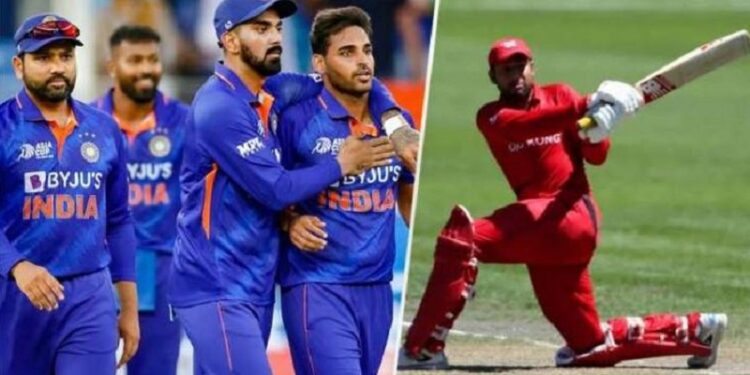 In the 4th match of the Asia Cup to be held today (August 31) at the Dubai International Stadium, India and Hong Kong teams will face each other. India, who have already defeated Pakistan and topped the points table, will advance to the Super-4 stage if they win this match. This is the first match for the Hong Kong team, so they are determined to make a good start by defeating the strong Indian team. Asia Cup 2022: Hong Kong challenge for Team India today.

However, the Hong Kong team can be easy for Indian Team. Because both the teams are facing each other for the first time in T20 cricket. Especially if they want to defeat Team India, which is losing confidence after losing to the strong Pakistan team, they have to give a great competition. Asia Cup 2022: Hong Kong challenge for Team India today.

Live broadcast: There will be live broadcast on Star Network sports channels including Star Sports Kannada. You can also watch live on the Disney Star App.

The Hong Kong team is as follows:

Team India is as follows: