Desai is the same lawyer who got Salman Khan acquitted in the 2002 hit-and-run case and will represent Aryan in the next hearing on October 13. 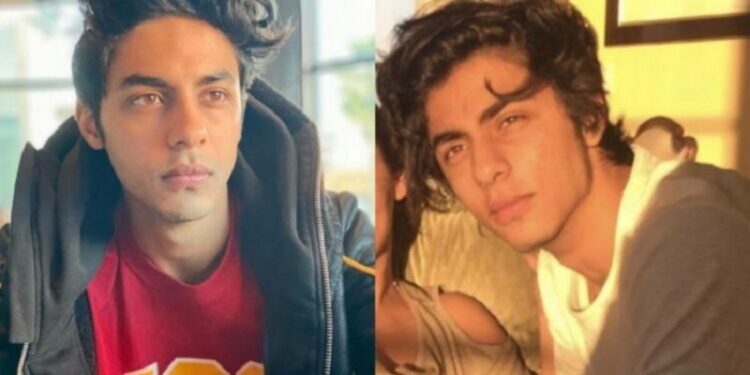 According to a report in India Today, Desai is the same lawyer who got Salman Khan acquitted in the 2002 hit-and-run case and will represent Aryan in the next hearing on October 13. The report also claims that Desai had represented Salman for his bail hearing in 2015 and had challenged a lower court’s order sentencing the actor to five years of rigorous imprisonment in the case.

After Desai defended Salman in May 2015, the actor was granted bail. Desai also appeared in court in Mumbai on October 11 for Aryan’s case. “The man is already inside the prison for a week. Bail hearing does not have to depend on investigation. I am not arguing bail, I am only arguing for a date,” said Desai.

“Just because of their administrative reason, the liberty of someone should not be curtailed. Their investigation may continue. So far as this boy [Aryan Khan] is concerned, the maximum sentence can only be one year. There is no material against him and no substance was found on him. So, if they say that they need time for another week then look at the fact that it is only for a one-year sentence,” said Desai, according to India Today.

Also Read: India control world right now, No one would dare do that to India: Pakistan PM Imran Khan

On October 8, Aryan’s plea was rejected by the Mumbai magistrate court and a hearing was held in a special Narcotic Drugs and Psychotropic Substances (NPDS) court on October 11. Tomorrow, a bail plea hearing has been set for Aryan.