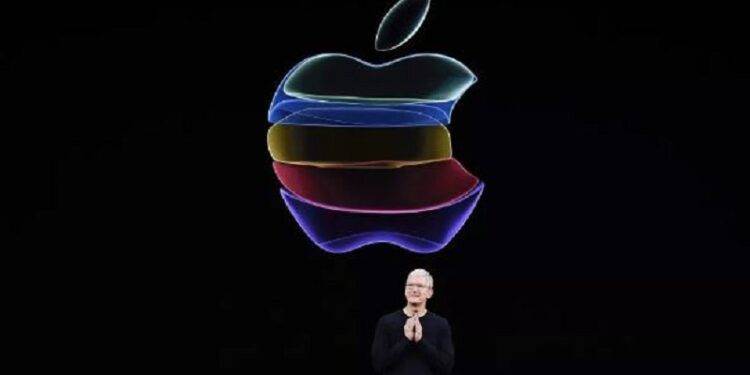 Apple announced this year’s M2 MacBook Air and MacBook Pro, but it appears that fans who wanted a larger MacBook Air will have to wait until next year. Bloomberg’s Mark Gurman speculates in a newsletter that a new Mac Pro, a larger 15-inch MacBook Air, and a new iMac with an M3 processor could all be released in 2023. Apple’s 2023 Product Lineup Revealed.

Gurman speculates that Apple may make the current MacBook Air’slightly larger,’ possibly between 13 and 14 inches. Additionally, it appears that Apple will release an M3 iMac immediately rather than one with an M2 chip. But it’s unclear whether Apple will alter the design. Apple’s 2023 Product Lineup Revealed.

A 15-inch MacBook Air was previously projected to be coming by Apple expert Ming Chi-Kuo. Kuo had previously anticipated that the 15-inch MacBook would include different M2 and M2 Pro chipsets. According to Kuo, the M2 Pro would have faster 67W charging compared to the base model’s 35W charge.

He anticipates that this will debut in the second quarter of 2023 or later. Apple is also working on other products for 2023, in addition to the updated MacBook Air. A new, larger iPad model may also be in the works, according to Mark Gurman, who speculates that it will be a 14-inch iPad Pro. Recently, Ross Young, another Apple expert, predicted that a 14.1-inch iPad Pro would be released in the first half of 2023.

Leaks from earlier in June of this year also mentioned an improved HomePod with the codename B620. According to rumours, the revised HomePod could include the S8 processor, which drives the Apple Watch Series 8. According to certain sources, the next HomePod will support multiple touches.

Of course, Apple’s biggest launch in 2023 won’t be the new MacBook or even the next iPhone 15. It will be the eagerly awaited Reality Pro Headset, which will be unveiled in 2019. The next mixed reality headgear may include three screens, two micro OLED 4K displays and one low-resolution AMOLED panel, according to certain Apple analysts. The headset is also anticipated to be powered by a strong GPU and CPU.