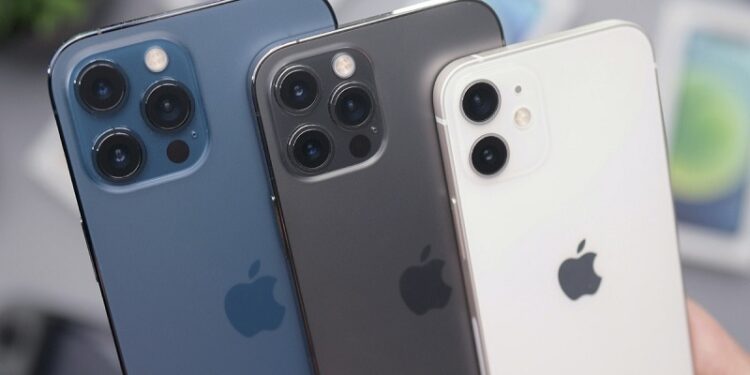 Apple 2022 flagship launch event might be just 120 days away from today. This year, as speculated, Apple could kill the ‘mini’ iPhone as the content consuming world prefers a minimum of 6 inches display which the iPhone mini version does not have.

Keeping both, the iPhone mini and the iPhone SE do not make sense either. Even if the Apple’s launch event is about four months ahead, we can still guess the four talked about, expected features of the iPhone 14 series: Apple could ditch the notch display and instead go for the punch hole design in iPhones this year.

On top of that people expect the trillion-dollar company to provide 120Hz refresh rate as standard across variants. There is speculation that iPhone 14 series display will be OLED in nature but in the higher models. Possibilities are there that Apple might add the in-display fingerprint in iPhone 14 series. Apple has kept the camera specifications same since last three years.

It started using the dual rear cameras with iPhone 11 and continued the same lenses in iPhone 12 and iPhone 13 as well. The Apple fans this year expect the iPhone 14 to bring changes. Many in the tech industry claim that iPhone 14 series will get 48MP main lens along with two supportive rear sensors.

Out of the two one could be ultra-wide lens and the second might be a telephoto sensor. The selfie camera resolution might go up to 16MP this year. Apple iPhone 14 series is confirmed to use the A16 Bionic, as the logic and tradition say. There could be performance improvements compared to the current A15 SoC. The world awaits the iPhones to get 8GB RAM in 2022.