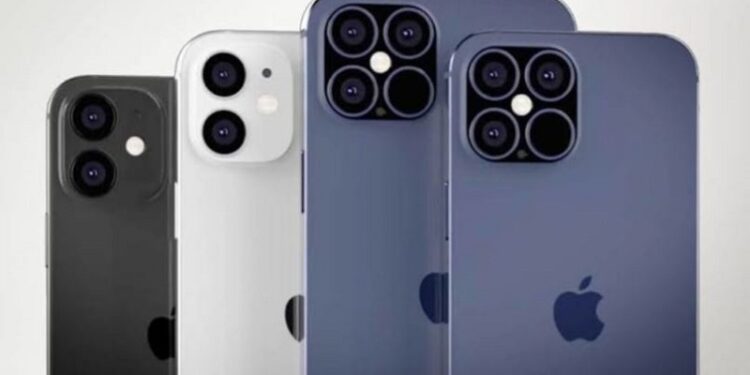 The Apple iPhone 14 is all set to be launched today and the world is still excited even after more than half a dozen versions Apple has launched. What builds the excitement among people is that each time it gets better and presents anticipation with what it could achieve next. Smartphone Apple iPhone 14 launch today: Check price and features. Apple is set to host its major launch event tonight, September 7 at 10:30 PM IST.

At the launch event, the company is expected to launch iPhone 14 series alongside some other devices. Even though the Pro models of iPhone 14 will be most talked about, regular customers will focus on the more affordable iPhone 14 and its features. The smartphone has been a part of leaks for months, and one report points out that its price would be lesser than iPhone 13. If true, then this year’s iPhones could be a game-changer.

Frankly, there’s not much to expect from the regular iPhone 14 in terms of design. Apple plays this part very safely, though some tweaks are expected. Other than that, the iPhone 14 is rumoured to pack the same A15 chipset that powers the entire iPhone 13 line-up. However, the A15 Bionic chipset for the iPhone 14 could see more efficiency or performance cores to boost its performance by some degree.

In terms of display, the phone is expected to sport a 6.1-inch OLED display. This year, Apple might up the game by offering a 90Hz refresh rate, instead of the 60Hz display seen on the last few iPhones. The phone is expected to retain flat sides and a notch on the front for Face ID and a selfie camera. We may see a brighter screen for a better outdoor viewing experience. But the eyes will be on cameras, something Apple is known to offer.

Sadly, Apple isn’t expected to make major changes in this department – at least for the Smartphone iPhone 14. The standard versions could feature a dual camera setup on the back side. One of them is said to be the same 12-megapixel primary camera, but this one could have a new ultra-wide-angle camera.

Other key features include a faster RAM tech and a relatively bigger battery. Apple may also use a new 5G modem (likely by Qualcomm) to offer more band support. In terms of pricing, the iPhone 14’s price is said to start at $750 (roughly Rs 60,000). But in India, it may cost over Rs 65,000.