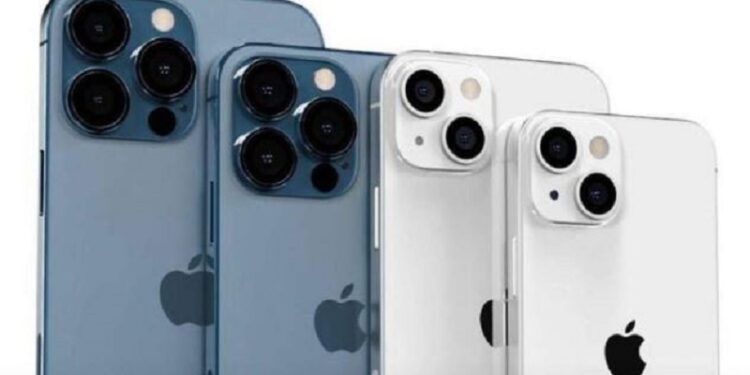 Flipkart has also announced heavy discounts on iPhones during its upcoming Big Billion Days sale 2022. The company will sell the 128GB variant of Apple iPhone 13 at Rs 49,990 instead of Rs 69,900 during the sale. There will be a further 10 percent discount under the exchange offer and ICICI and Axis bank credit card users. Apple iPhone 13 on Amazon big sale.

The price cut comes days ahead of the Great Indian Festival sale that starts September 23. The 256GB storage model of Apple iPhone 13 is available at Rs 74,900, while the 512GB variant is selling at Rs 99,900. In addition to the current discount, the e-tailer is giving an exchange offer of up to Rs 14,850. Apple iPhone 13 comes with a 6.1-inch Super Retina XDR display with ceramic shield for protection. The handset is powered by Apple A15 Bionic chipset.

It is claimed to have a battery life of up to 19 hours. For camera duties, the smartphone is equipped with a 12MP TrueDepth front camera with Night mode and 4K Dolby Vision HDR recording. On the rear, the phone features a 12MP wide camera and a 12MP ultra-wide sensor. The device comes with IP68 water resistance design and supports MagSafe accessories for faster wireless charging. Amazon is offering massive discounts on iPhone 11, iPhone 12 these phones are selling at reduced prices on Amazon’s website.