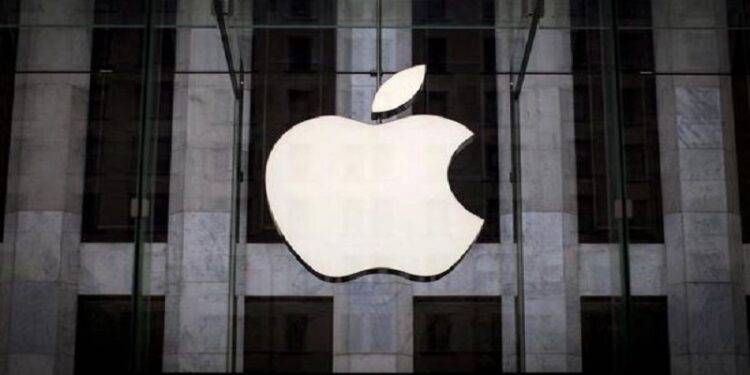 This week, Apple announced that it would begin producing the iPhone 14.There are ground-breaking new technologies available with the new iPhone 14 series. Apple has cancelled plans to expand the number of new iPhone phones it produces. Apple drops plan of increasing iPhone 14 production.

Apple is planning to drop the plan of increasing the production of its new iPhone devices as the predicted rise in demand did not occur. The Firm further told the suppliers that they should not expect the rise in the production of the iPhone 14 series by around 6 million units in the second half of the year. Instead, the business, with its headquarters in Cupertino, California, plans to make 90 million devices for the time period, which is roughly the same as a year ago and in accordance with Apple’s first prediction this summer, reports Bloomberg. Apple drops plan of increasing iPhone 14 production.

iphone 14 series Pro models are more in demand than the early launched versions; in order to produce more expensive iPhone models, at least one Apple supplier is switching production capacity from cheaper iPhone models. As the tech giant shifts some of its production away from China, Apple announced this week that it would begin producing the iPhone 14, which was introduced earlier this month, in India.

According to a statement by Apple, The new iPhone 14 series features game-changing new technologies as well as crucial safety features. They are thrilled to be producing the iPhone 14 in India. JPMorgan analysts predict that starting in late 2022, Apple will shift around 5% of iPhone 14 production to India, the country with the second-largest smartphone market after China.

The iPhone smartphone was introduced on September 7, 2022. The phone has a 6.06-inch touchscreen display with a 120 Hz refresh rate that has a resolution of 1170×2532 pixels and a pixel density of 460 pixels per inch. Hexa-core Apple A15 Bionic CPU powers the iPhone 14. Both proprietary fast charging and wireless charging are supported by the iPhone 14. The iPhone 14 has two 12MP cameras on the back: a 12MP primary camera and an additional 12MP camera. For selfies, it boasts a single front camera arrangement with a 12MP sensor.