Another move in Team India Captaincy: Important decision by BCCI 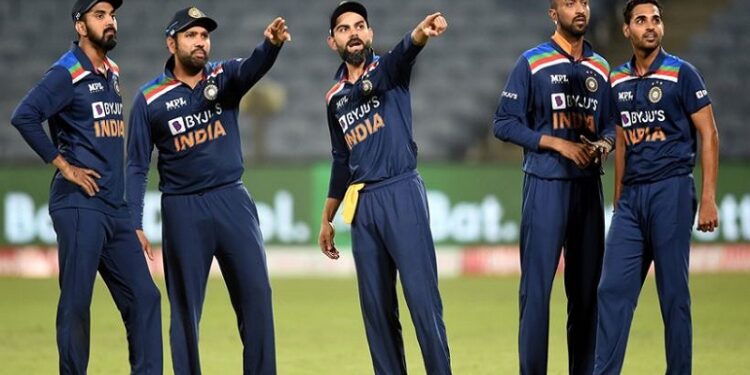 After the humiliating defeat against England in the ICC T20 World Cup semi-final, there is a significant development in Indian cricket. The Board of Control for Cricket in India is taking strict action. Another move in Team India Captaincy: Important decision by BCCI.

BCCI has already sacked the national cricket selection committee headed by Chetan Sharma. Every time the team lost, there were criticisms about the selection process. Thus, the committee consisting of four members including Chetan was removed.

After this, BCCI has taken another important decision. It has been reported that BCCI has planned to appoint three captains for three formats of cricket namely T20, ODI and Test.  BCCI will soon form a new selection committee and discuss who should be given the responsibility of the new leadership. Currently, Rohit Sharma is leading the team in all formats.

On Friday, BCCI invited applications for the appointment of members of the selection committee of the senior men’s team. November 28 is the last day to apply. The name of the new leader is likely to be announced after the completion of this process. Hardik Pandya is currently the captain of the Indian team for the ongoing T20 cricket tour in New Zealand.

It is said that there is a high possibility that Hardik Pandya will get Team India Captaincy next T20 team. Hardik Pandya has the experience of leading the Gujarat Titans team as a captain in IPL 2022 and winning the championship. Along with Pandya, KL Rahul’s name is also heard. Rahul is currently the vice-captain of India’s white-ball cricket team.

This responsibility has been around for a year. So KL Rahul is also in line to replace Rohit Sharma as the captain. Former Team India coach Ravi Shastri has also advised Hardik to be selected as the captain for India’s T20 format of cricket. Shastri says that there is nothing wrong in choosing Hardik Pandya as the next captain of India.