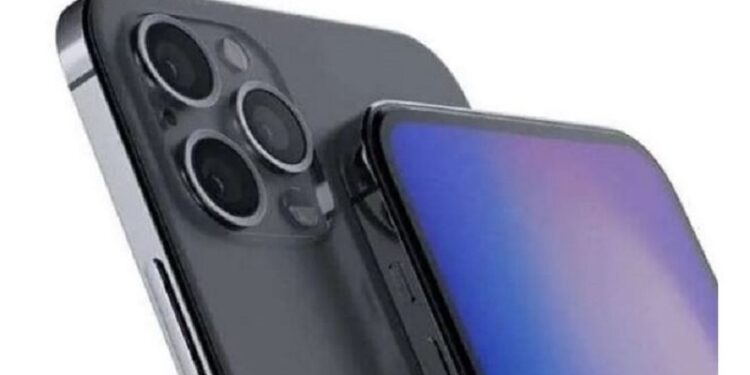 Good news for iPhone lovers, Apple devices like the iPhone 12 and iPhone 13 witnessed a massive price cut on Amazon amid the Great Freedom Festival sale. Amazon Sale: Big discount on iPhone 12, iPhone 13. For the unversed, Amazon India has commenced the Great Freedom Sale from Aug 6 to mark the 75 year of Independence.

During the shopping festival the e-commerce giant is offering a big discount on gadgets. This comes in the run-up to the launch of new iPhones. However, the latest reports claimed that upcoming iPhone 14 is likely to be delayed due to growing tension between China and Taiwan. The E-commerce giant Amazon is back with its Great Freedom Festive Sale ahead of the festive season.

The upgraded 13 series phone is available in Blue, Green, Black, White, Red, and Pink colours. Interestingly, the e-commerce giant is running a promotion to reduce the current price of these handsets. Users can also exchange their old Android and iOS mobiles for up to vale of Rs. 12,750. Both the smartphones feature a 6.1-inch OLED display with a refresh rate of 60Hz. These devices have almost similar specifications.

Apple iPhone 13 is powered by A15 Bionic SoC, featuring a display of a 6.1-inch OLED screen. It supports cinematic mode for video recording with shallow depth of 1080p at 30fps. The handset also comes with Bluetooth 5.0 and WiFi 6 technology. The iPhone 13 outperforms the iPhone 12 in several areas. But the iPhone 12 offers fantastic performance with a lower cost.

Also Read: A grand farewell  for the Commonwealth, here is the list of India’s medals

According to the evidence from the Geekbench benchmark, the iPhone 12 received 1,572 and 3,865 points in the single and multi-core tests, respectively. Whereas, iPhone 13 and iPad Pro received 1,739 and 4,702 points, respectively. Meanwhile, the frequency of leaks of iPhone 14 have surfaced.

While Apple has not announced the launch date, it is likely that the new iPhone 14 series will be unveiled in September this year. The next-generation iPhone series is rumoured to offer four phones- iPhone 14, iPhone 14 Pro, iPhone 14 Pro Max and iPhone 14 Max which is speculated to replace the mini-series iPhones.

A grand farewell  for the Commonwealth, here is the list of India's medals