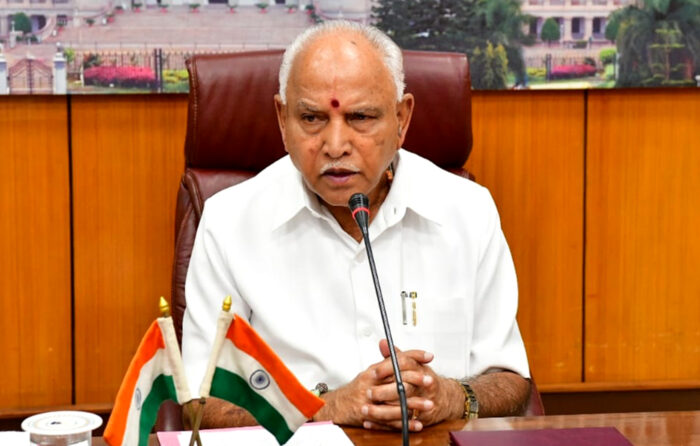 “We have to get a lot of permissions before opening up, so let’s wait and see. If we get permission, places of worship can open by June 1,” Mr Yediyurappa said on Wednesday. Religious places, like most other venues that draw crowds, have been shut across the country since late March, when PM Modi announced a total lockdown to break the chain of coronavirus.

While many other restrictions have been relaxed in subsequent extensions of the lockdown, for example in public transport, shops and the movement of people, religious places have remained shut. BJP-ruled Karnataka has so far been waiting for central guidelines before making any changes in lockdown rules.

Earlier, state minister Kota Srinivas Poojary had expressed hope that temples would open in June. He had told reporters that the decision had been made keeping social distancing and hygiene in mind.

Religious fairs are still banned – although some such events have in fact been held in the state in defiance of lockdown prohibitions. A cabinet meet is expected on Thursday where the opening of religious places, including temples, mosques and churches is likely to be discussed.