All class 5,8 and 10 students to be promoted without exam: Announced Punjab CM 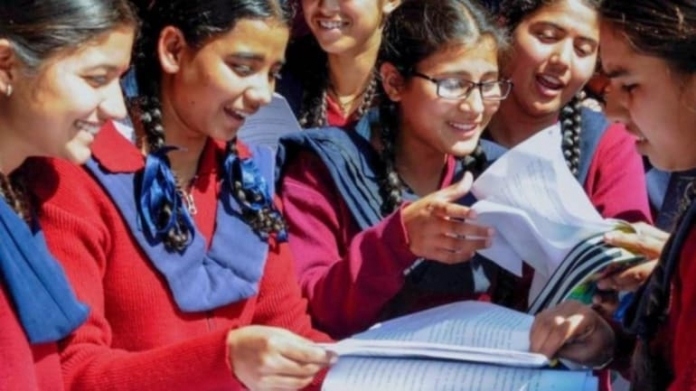 Punjab: Amid the continuing Covid surge, Punjab Chief Minister Captain Amarinder Singh on Thursday announced that all Class 5, 8 and 10 students be promoted to the next class, without taking any examination.

With a decision on Class 12 PSEB exams, which have already been postponed, to be taken later, based on the emerging situation. The Chief Minister took these decisions during a virtual Covid review meeting with top officials and medical experts.

The Chief Minister said while the state had closed all educational institutions till April 30, bringing down the positivity in the 11-20 age group, relief was needed to be provided to school children going for exams.

For the class 5 students, since exams for 4 out of 5 subjects have already been conducted, results may be declared by the Punjab State Education Board (PSEB) on the basis of the marks obtained by the students in respect of 4 subjects, ignoring the 5th subject.

Results for class 8 and 10 may be declared on the basis of Pre-Board examinations or the internal assessment of the respective schools, the Chief Minister directed the Education Department. The Chief Minister, who had earlier this week written to the Union Education Minister in this regard, also expressed satisfaction at the Centre’s decision to postponed.