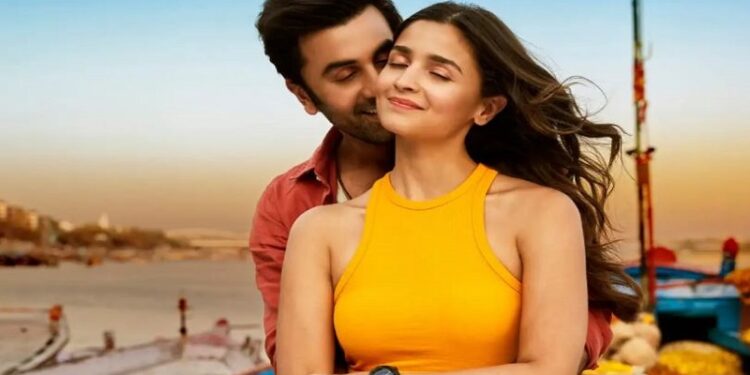 Hindi cinema (Bollywood) which has been dead for many months now seems to have got a new spirit. The entire B-town was waiting for a movie that could collect 100 crore rupees in two days. The movie ‘Brahmastra’ has been released to make it true. Released on September 9, this film has received mixed response. Alia Bhatt and Ranbir Kapoor Brahmastra box office Collection.

The movie was panned by critics. But in terms of box office collection (Brahmastra Box Office Collection), the Bollywood movie ‘Brahmastra’ has not fallen behind. In two days, this movie collected 160 crore rupees worldwide. It is estimated that if the third day collection is included, it will easily cross Rs 200 crore. Alia Bhatt and Ranbir Kapoor’s career got a break from this movie.

Ayan Mukherjee has directed the movie ‘Brahmastra’. This film will come in three parts. The first part of it has been released now. This movie has been produced on a lavish budget. The film team is very happy that it is doing well at the box office.

Alia Bhatt and Ranbir Kapoor entered married life this year. The first movie in which they acted as a pair was ‘Brahmastra’. People are crazy about the first combination of the two. The audience has watched this film in the weekend. As a result, a huge amount is being collected. Star artists like Amitabh Bachchan, Akkineni Nagarjuna acted in this film. It is special that Shah Rukh Khan has done a guest role.

Kohli wearing High level special mask while training. what is the speciality

Kohli wearing High level special mask while training. what is the speciality