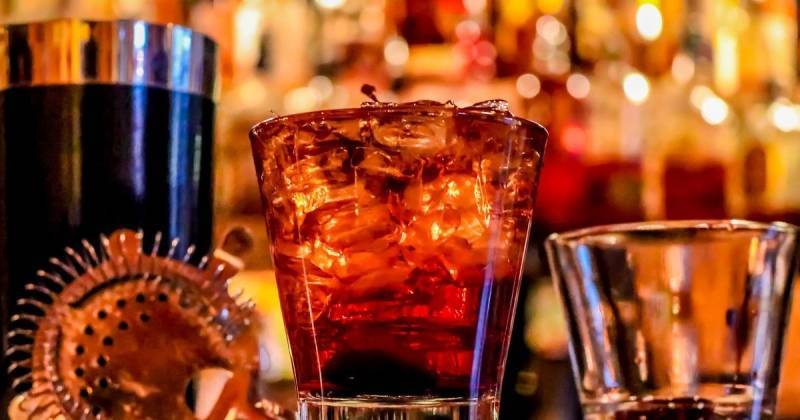 West Bengal ranked second after Uttar Pradesh in terms of absolute number of people who consuming alcohol, a joint study by economic research agency ICRIER and law consulting firm PLR Chambers said. According to the study, nearly 1.4 crore people in West Bengal consume alcohol, and this sector is among the top three revenue earners of the state.

The price model in the state has been tweaked recently from a free market to a lowest ex-distillery price (EDP) and an increase in taxes has been witnessed, which is a major concern for the industry, the study said.

It revealed that steep hikes in the market retail price have resulted in substantial decline of India Made Foreign Liquor (IMFL) sales in the state. Therefore, even though the formula for calculation is lowest EDP, the excise duty has been hiked and this issue needs to be studied taking into account how consumers react to price changes, it said.

The report found that India is one of the fastest growing markets for alcoholic beverages globally, with an estimated market size of USD52.5 billion in 2020. The market is expected to grow at a CAGR of 6.8 per cent between 2020 and 2023.

Production of alcoholic beverages increased by about 23.8 per cent during the period between 2015-16 and 2018-19 and the sector contributed to around 1.5 million jobs and generated around USD 48.8 billion in sales revenue in 2019, the study noted.