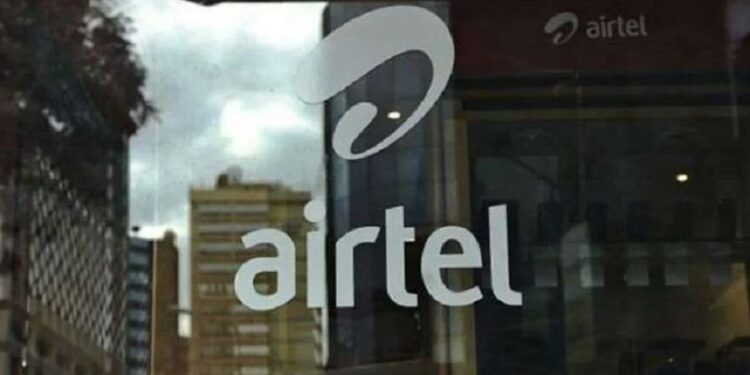 Bharti Airtel has confirmed to launch the 5G network in the country within the month. Airtel will become the first Indian telecom to roll out the 5G network.The telecom network has mentioned the pan-India rollout will be completed by end of 2023.Bharti Airtel chief executive Gopal Vittal has confirmed that Airtel 5G in India launch will happen within a month. This is an interesting development considering Jio is also readying the rollout of the 5G network in the country by Diwali. The top executive has urged customers to look for a compatible 5G phone when buying a new smartphone. Airtel 5G India launch within a month, buy 5G-only phones: Airtel CEO.

“We expect to launch our 5G services within a month. By December, we should have coverage in key metros. After that, we will expand rapidly to cover the entire country. We expect to cover all of urban India by the end of 2023,” said Vittal said in a letter to Airtel customers. The pan-India rollout schedule is the same as what Jio has promised. Airtel 5G India launch within a month, buy 5G-only phones: Airtel CEO.

Bharti Airtel 5G launch in India within one month

Bharti Airtel has confirmed that the telecom network is expecting to launch its 5G services within a month. The top executive has mentioned that Airtel customers can check for the availability of 5G in their locality through the Airtel Thanks App. “This feature will be available on our app with the 5G launch.”The company’s top executive has claimed that Airtel’s 5G network will deliver dramatically higher speeds compared to the 4G network. It could be anywhere between 20 to 30 times the speed customers get today, allowing them to start an application or download a heavy file in no time.

“Airtel 5G will also enable differential quality for special requirements, something called network slicing. So, if you are a gamer, and want a flawless experience, we will be able to slice the network for you. Or if you are working from home and want a consistent experience, we will deliver it for you,” the executive said. Vittal said that Airtel 5G network is built keeping in mind customers’ smartphones. He further adds that it has specific 5G technology, which is non-standalone that has the widest ecosystem in the world.

This means that all 5G smartphones in India will work on the Airtel network without any glitch. This will be true even when you travel abroad with your Airtel 5G-enabled phone. In other technologies, it is possible that as many as four out of ten 5G phones don’t support 5G,” Vittal added. While SA 5G is an evolution of NSA, the tech that it supports is relevant for 5G enterprise use cases, which are still evolving.