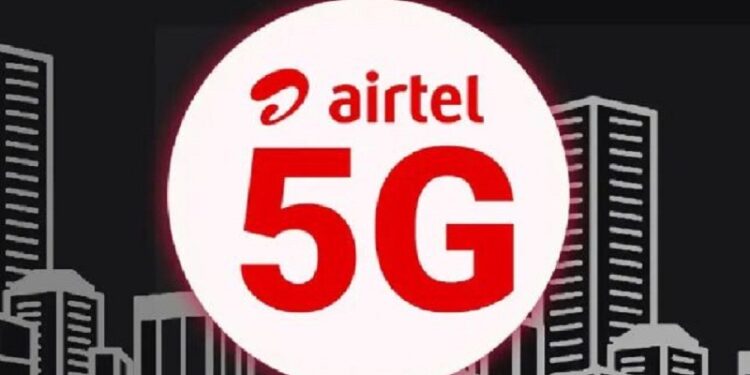 “We intend to launch 5G in August and expand to a pan-India level soon. By March 2024, we will cover every town and major rural areas with Airtel 5G. In fact, detailed network deployment plans for 5,000 cities in India are fully underway,” said Gopal Vitthal, a day after Airtel released its April-June quarterly report.

“This is the largest project in our history,” he explained. Airtel 5g network rival Reliance Jio plans to roll out 5G in 1,000 major cities across the country, parent company Reliance Industries Ltd said. (RIL) said in its annual report on Saturday.

While the two major companies have announced 5G plans, Vodafone Idea is yet to reveal the details of its 5G plans.

“With fiber-to-tower integration, fiber-to-home connectivity and the availability of E-band microwave spectrum, each of the projects we will roll out will be ready to deliver the 5G experience needed to deliver the world,” elaborated Gopal Vitthal.

In the first quarter of the financial year, Airtel’s consolidated net profit was up by 10% compared to last year. 467 per cent jump to Rs 1,606.9 crore. At the same time, the average revenue per user (ARPU) has increased to Rs 183 due to the addition of 4G users and high data usage

Bharti Airtel has now reported a profit for the seventh consecutive quarter after six quarters of losses.

Sunil Mittal-led Airtel’s ARP stood at Rs 178 in the March quarter. There was A year ago the same ARP was Rs 146. It has now increased to Rs 183. As a result of last year’s tariff hike, ARP rose to Rs 175.7 crore for Reliance Jio and loss-making Vodafone Idea respectively. and 128 Rs. Have ARP.

Airtel’s consolidated revenue was up by 10% compared to last year. 22 per cent increase to Rs 32,804.6 crore. A major reason for the profit increase was the strong performance of non-mobile businesses such as Africa and the company’s home broadband.

In the first quarter, India’s mobile revenue was up 1% compared to last year. It has increased by 24 percent and has reached to Rs 23,318.9 crore.

Also Read: Common charger for all electronic devices in India