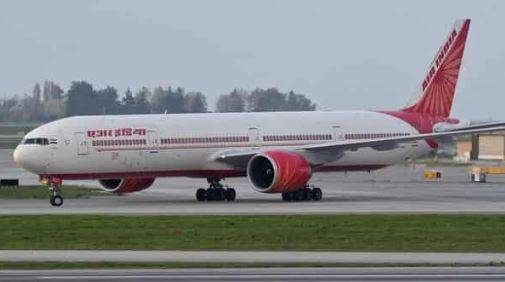 Tata Group’s Air India has unveiled a comprehensive transformation plan focusing on the five key pillars of customer service, operations, technology, reliability and hospitality to increase its domestic market share to 30 percent over the next five years. The airline thereby plans to increase its international market share and put it on a path of continuous growth, profitability and market leadership.

Tata Group’s Air India has named its plan for the next five years as ‘Vihaan.AI’. The name signifies the dawn of a new era in Sanskrit. Air India has prepared a detailed roadmap for the next five years with clear milestones to grow its network globally, develop a completely revamped customer proposition, improve reliability and on-time performance and take a leadership position in technology.

“In the next 5 years Airlines will try to increase its market share in the domestic market to at least 30 per cent and significantly develop international routes from the current market share. The plan aims to put Air India on a path of sustainable growth, profitability and market leadership,” the airlines said. Air India had a domestic market share of 8.4 per cent in July, according to the latest data from aviation regulator DGCA.

While the airline’s current focus is on fixing fundamentals and gearing up for growth, the more medium-term focus is on building excellence and establishing scale to become a global industry leader.

“The transformation has already begun. A series of initiatives are already underway in areas such as upgrading cabins, serviced seats, in-flight entertainment systems. We adopt proactive management and revise flight schedules to enhance on-time performance. The range expansion will include combinations of narrow-body and wide-body aircraft to meet various network needs,” he said.