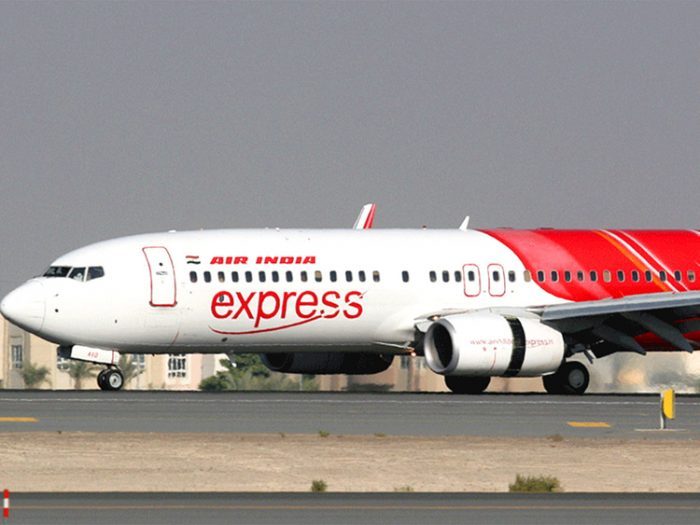 Australian authorities refused clearance to an Air India flight to fly back home with passengers on Monday after one of the crew members who was on the flight to Sydney tested Covid positive on arrival.

Since the flight had a significant cargo load, the airline decided to fly it to Delhi without passengers and the cabin crew member who tested positive is in isolation in Sydney, say people in the know. AI flies once a week to Australia and that is the only nonstop between the two countries. “All crew members rostered to operate a Boeing 787 Dreamliner from Delhi to Sydney on Saturday went through the pre-flight RT-PCR Covid testing.

They all tested negative and were then cleared to operate this passenger flight. On arrival in Sydney, each of them had another RT-PCR test,” said sources. The on-arrival test reports came a day later when the crew was at Sydney airport to operate this aircraft back to Delhi with passengers. One of the cabin crew members tested positive. “As per Australian rules, this aircraft was denied permission to fly to Delhi with passengers.

While the crew member/s testing positive are quarantined there only, Australia asks airlines in such cases to operate the aircraft back to home country as a ferry flight (without passengers) and cargo is and cargo is allowed to be carried on it,” said sources.

IPL 2021: Australian cricketers in india will have to make their “own arrangements” for returns, says Australian PM

IPL 2021: Australian cricketers in india will have to make their "own arrangements" for returns, says Australian PM