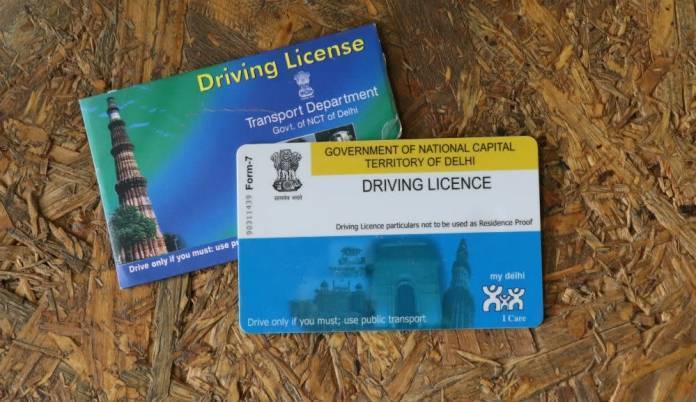 The Centre will soon make Aadhaar authentication mandatory for citizens seeking to avail online and contactless services pertaining to the renewal and issuance of driving licence.

According to a draft order by the Ministry of Road Transport and Highways, individuals seeking to avail 16 transport-related services, including obtaining learner’s licence, renewing driving licence, or making changes in the same, on the web portal, will need to avail an Aadhaar authentication. The move will eliminate the need for visiting Regional Transport Offices for work related to driving licence, besides also curbing forgery and ending the menace of duplicate driving licences.

It will help the government in tackling fake documents and recognising the individuals who are holding multiple driving licences. At a time when more and more people are preferring to rectify or obtain photo identity cards online, the move is likely to be popular among the Aadhaar holders.   “The government of India has already issued a draft notification for Aadhaar linkage.

Once that happens and Vahan and Sarathi system get linked with Aadhaar, crowds at RTOs will reduce to 20 per cent (from current level),” said Maharashtra transport commissioner Avinash Dhakane. Aadhaar authentication is a process by which your 12-digit Aadhaar number along with demographic information such as name, date of birth, gender, or biometric information of an individual is submitted to the Unique Identification Authority of India’s (UIDAI) Central Identities Data Repository for its verification, as mentioned on the official website of UIDAI.