After govt ban, Tiktok CEO has a message for Indian employees 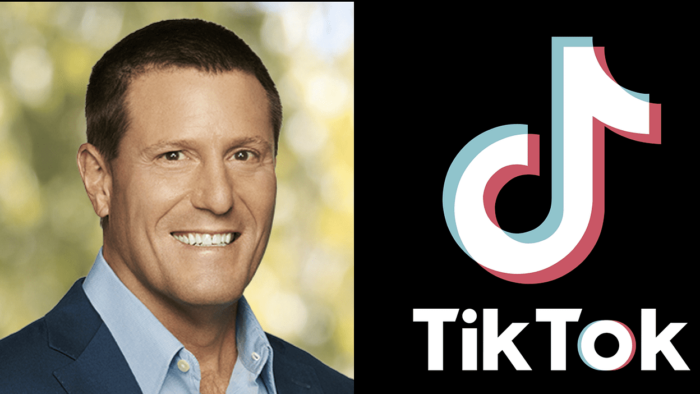 New Delhi: The CEO of TikTok has written a letter to employees in India of the Chinese video-sharing app that was among 59 apps banned by the Indian government, amid a huge economic backlash against China following the June 15 clashes in eastern Ladakh’s Galwan Valley in which 20 soldiers laid down their lives for India.

“At TikTok, our efforts are guided by our commitment to democratizing the internet. To a large extent, we believe we have been successful in this effort… However, we stay resolved and committed to our mission, and are working with stakeholders to address their concerns. TikTok continues to comply with all data privacy and security requirements under Indian law and places the highest importance on user privacy and integrity,” Kevin Mayer, TikTok chief executive and the chief operations officer of ByteDance, which owns the video-sharing app, said in a post on the company website.

In the post titled “A message to our employees in India”, Mr Mayer said, “Since 2018, we have worked hard to ensure that over 200 million users in India are able to express their joy and creativity, celebrate self-expression, and share experiences with a growing global community.”

“Our employees are our biggest strength, and their well-being is our topmost priority. We have also assured more than 2,000 strong workforces that we will do everything in our power to restore the positive experiences and opportunities that they can be proud of,” the TikTok CEO said, amid concerns over job security of its employees in India. “We have been heartened and encouraged by your love and support for our platform, and promise to live up to the trust and faith you have showed in us. We look forward to continue playing an active role in the mainframe of Digital India,” Mr Mayer said.

“TikTok has enabled hundreds of millions of users to enjoy the creative works of artists, storytellers, educators and performers from across the country who have forged new avenues of livelihood improvement. While sharing their skills and talents on a global stage, these performers, artists and entertainers have received opportunities for brand promotions and associations that were once considered the exclusive domain of film stars and sports celebrities. Today, it is a staple and reality for TikTok users even in remote cities, towns and villages across the country,” Mr Mayer said. Apart from TikTok, the other 58 apps with Chinese links blocked by the government include WeChat and UC Browser. Sources said inputs from intelligence agencies suggested that the apps have been violating the terms of usage, compromising users privacy, and being used as spyware or malware. Within minutes of the announcement, the Indian government’s TikTok account MyGov, which had 1.1 million followers, was disabled.

The move also comes a day after Prime Minister Narendra Modi said India has given a “befitting response” to China. He also spoke of the countrywide call for boycott of Chinese goods, juxtaposing it against the government’s “Atma Nirbhar Bharat” campaign. “We will buy local and be vocal for local and this will help India become stronger,” he said.