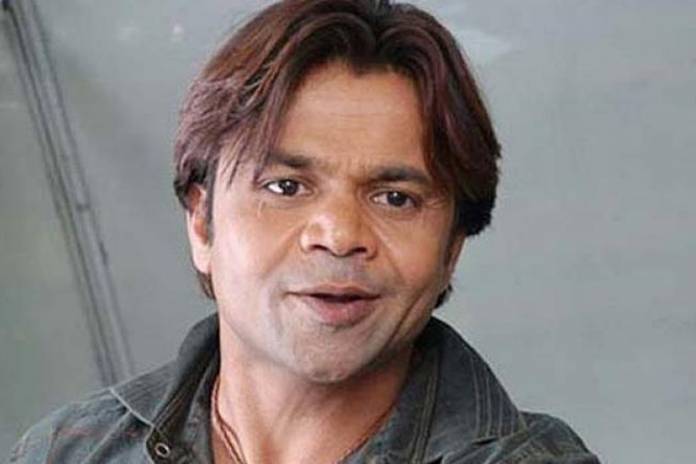 Despite the ban, Yadav was not stopped from giving food to the birds. Meanwhile, the administration claimed that security personnel have been deployed to stop feeding Siberian birds along the coast. Yadav had reached Sangam to bathe in the holy river on Friday (February 5), when the incident occured.

After the video went viral, SP Crime Ashutosh Mishra said that the incident will be probed. In January , Indian cricketer Shikhar Dhawan was seen feeding birds during a boat ride in Varanasi. Two boatmen were fined as Dhawan’s picture of feeding birds on the boat had gone viral on social media.

The Varanasi District Magistrate imposed a ban on feeding grain to Siberian birds along the ghats due to the bird fluv scare.  A chargesheet was also filed against the cricketer in the Varanasi court.