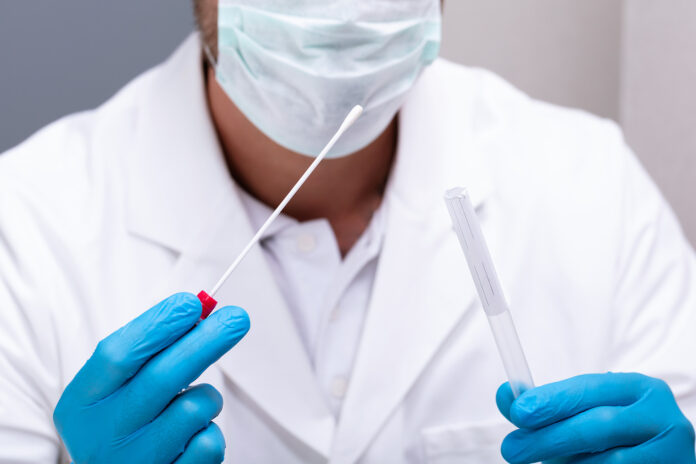 Bengaluru: A cluster of 10 cases has emerged at an apartment complex in Mahadevapura zone. Nine people are asymptomatic and are in home isolation. The sole person with symptoms is being treated at a government hospital.

This cluster comes on the heels of another at Bommanahalli, where 109 cases were reported recently. Bruhat Bengaluru Mahanagara Palike officials said the apartment is at Ward No. 50 at Ambalipura in Bellandur. The first positive case was reported on February 15. By Friday, 10 people had contracted the disease, triggering the BBMP to start testing all residents.  Dr Surendra, BBMP health officer, Mahadevapura zone, said the apartment has 1,500 people. “So far, 500 people have been tested, while the rest will be tested on Tuesday.

Five who tested positive are senior citizens. The primary and secondary contacts of those who tested positive are home quarantined,” he added. BBMP Joint Commissioner for Mahadevapura Venkatachalapathi said the person who first tested positive had travelled to Kerala and is aged around 42. The samples have been sent for genome sequencing, he said. The BBMP has sealed the apartment and closed the public utility areas within the complex. Entry and exit of people has been prohibited.

BBMP officials appealed to the people with symptoms or with a travel history to Kerala and Maharashtra to get themselves tested. Resident welfare associations have been told to keep a track of such cases and report them to the BBMP.

Share
Facebook
Twitter
Pinterest
WhatsApp
Telegram
Previous articleWhere and how many times was your Aadhaar card used in last 6 months? Here’s a way to know it online
Next articleTravelling to Bengaluru from Kerala, Maharashtra? Here are new rules