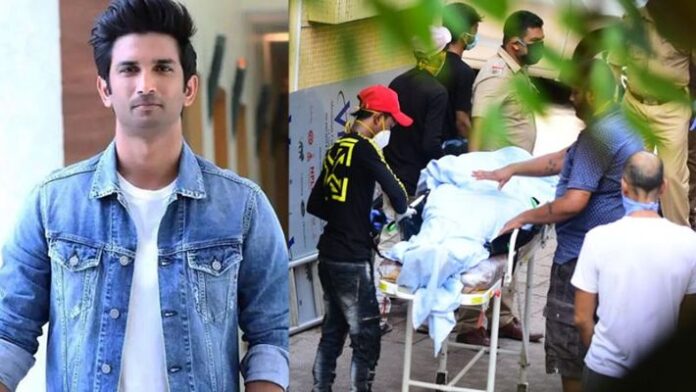 Mumbai: Sushant Singh Rajput’s sudden demise left the industry shocked and broke a million hearts. Bollywood celebrities and fans have been mourning the loss of the actor. According to a report the actor’s post-mortem was conducted at a city hospital by a team of three doctors and the report states asphyxia due to hanging as the cause of death.

While no suicide note was found at the actor’s residence, the Mumbai Police has reportedly ruled out foul play. According to report, Sushant’s house help stated that the actor was quite disturbed since the past few days.

A source had revealed that Sushant’s last call was to his close friend Mahesh Shetty, but the call did not get through. The ‘Raabta’ actor hailed from Patna and his family will be attending his last rites in Mumbai today.