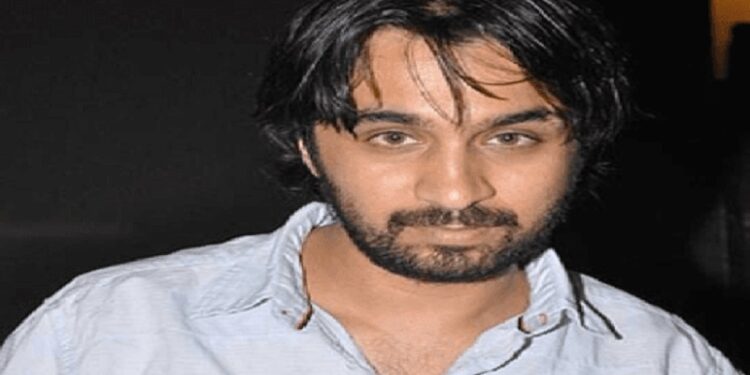 Sidhhant Kapoor was invited as a DJ at a party organised in the Park Hotel’s pub in Bengaluru on Sunday night where he allegedly consumed drugs. Acting on a tip-off, police conducted a raid at the hotel and subjected 35 guests to medical tests. Six guests turned positive for consuming drugs. Mr Kapoor was one of them, officials said.

“A total of six persons have been arrested including Siddhant Kapoor. They all have tested positive for drugs. They have all been charged under the NDPS Act,” said Bheemashankar S Guled, District General of Police, East Division. Mr Guled said that police are questioning the accused. “They will be produced in a court later today,” he said.

Major changes in the ITR forms, check before filling