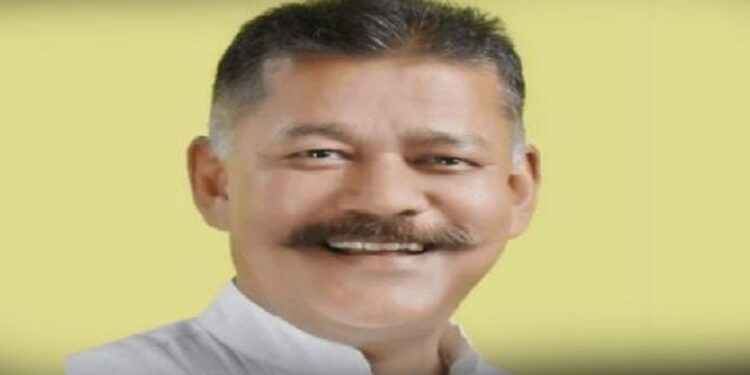 New Delhi: Aam Aadmi Party (AAP) leader Sandeep Bhardwaj committed suicide on Thursday in West Delhi’s Rajouri Garden area. According to his close aides, Sandeep was about to get a ticket from the party in the Municipal Corporation of Delhi (MCD) elections, but it did not happen and since then he was troubled. AAP leader Sandeep Bhardwaj committed suicide after not getting a ticket in the election.

Police reached upon getting the information, took the dead body in their custody and sent it for postmortem. At 4.40 PM, a PCR call was received from Kukreja Hospital in Rajouri Garden indicating that one person, Sandeep Bhardwaj s/o Naresh Bhardwaj had died. A 55-year-old man was found dead in his home after hanging himself.

A crime squad was dispatched to the scene of the incident. Inquest proceedings, under Section 174 of the criminal penal code (CrPC), are being carried out in accordance with the law. He was the secretary of the AAP trade wing in Delhi. His friend drove him to Kukreja Hospital. He was the owner of Bhardwaj Marbles at Rajouri Garden and was divorced.

He has two unmarried sisters and a son aged 20 years who live with him. AAP has already been under fire over the distribution of tickets for the upcoming MCD polls after an unverified sting operation alleging party committee members charging money for granting tickets to fight elections came to light earlier this week.